Alex Dovbnya
From now on, the Netherlands Standardization Institute (NEN) will store its certificates on LTO’s Blockchain instead of relying on a standardized database 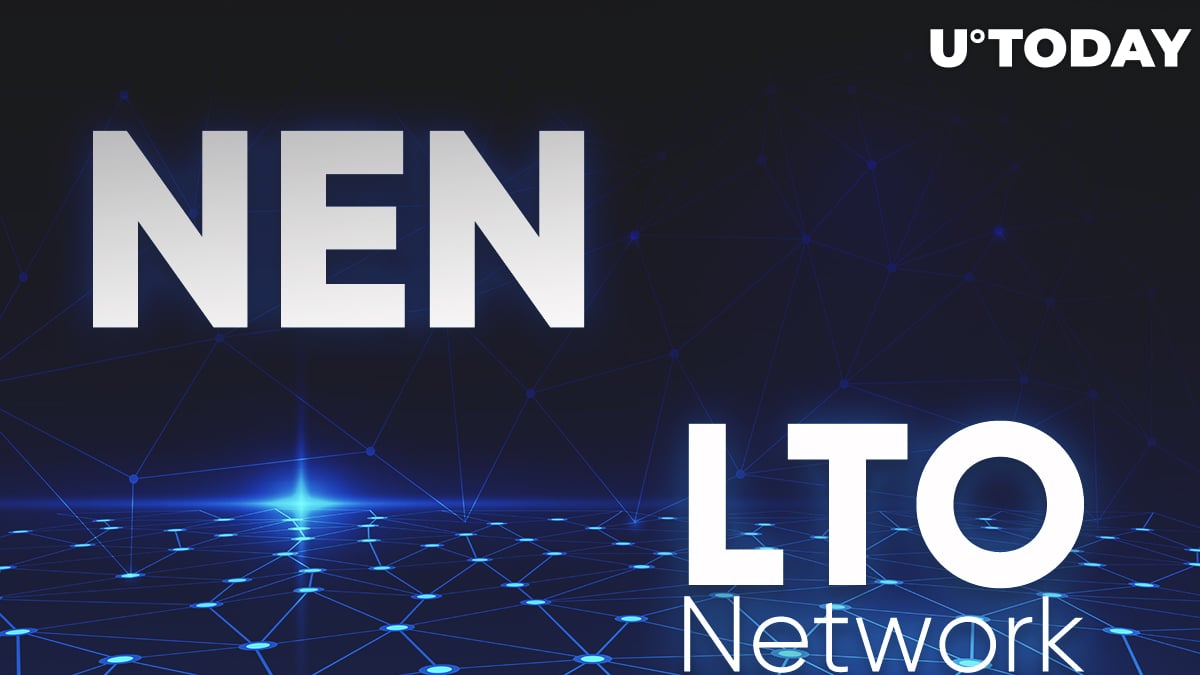 Standardization Organization NEN has joined forces with fellow Dutch company LTO Network to launch an innovative system for verifying certificates. The solution will include a scannable QR code that enables certificates to be checked in real-time to determine that they belong to the individual or institution in question.

The collaboration between the Dutch companies marks the latest real-world application for blockchain technology, which has shrugged off much of the hype that has enshrouded it in the past. Prediction markets, verification services, and timestamping are among the many applications now being found for distributed ledger technology. From access management to identity, the number of enterprise applications for blockchain technology continues to grow, with major players including Microsoft joining the fray.

NEN, which was founded in 1916 by the Netherlands Society for Industry and Trade, is a non-profit that promotes the use of industry standards within the trade and industry sector. It serves as the Dutch member body for the International Organization for Standardization (ISO), which produces documentation to advance the consistent implementation of industry standards with a view to ensuring that “materials, products, processes and services are fit for their purpose.”

Up until now, the certificates NEN issues have been stored on a centralized database. In transitioning to a blockchain-based system, the organization hopes to eliminate the single point of failure this presents, and to increase transparency. Allowing users to verify the status of certificates through scanning a smart QR code enables spot checks to be performed by anyone, with faith in the validity of the outcome produced.

“Innovation is of paramount importance to NEN,” said Harmen Willemse, a standardization consultant at the Dutch non-profit. The collaboration with LTO Network “shows that we are constantly working to improve our services with regard to the application of standards, so as to remain relevant,” he added.

LTO Network is a GDPR compliant blockchain network that is focused on enterprise adoption. Its proof engine enables businesses to secure their data and to demonstrate that it has not been manipulated. An API enables LTO’s hybrid blockchain solution to be integrated into existing IT infrastructure. The Dutch blockchain company has also created a decentralized workflow engine that enables organizations to work efficiently on tech projects.

The system that NEN and LTO have devised will see certificates hashed and linked to a smart QR code before being stored on the blockchain. This will protect data privacy while enabling anyone to check the validity and owner of a particular certificate. Any time a certificate is updated, it will be rerecorded and hashed and a new instance uploaded with a corresponding QR code. The first blockchain-based certificates from NEN are scheduled to go live in Q4 2019.