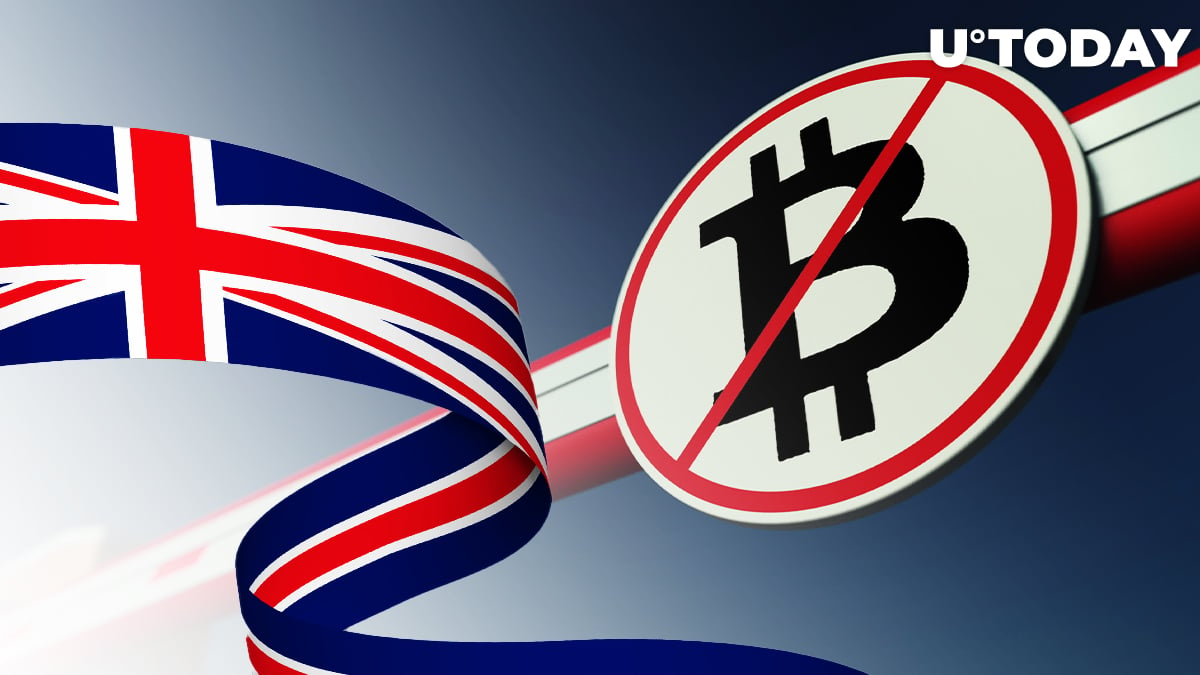 According to a recent poll published by British data analytics firm YouGov, 45% of Britons are in favor of banning cryptocurrencies in order to fight climate change.

Unsurprisingly, the survey shows a generational divide over the issue. While 63% of over-65s support the ban, only 21% of Brits aged between 18 and 34 share their sentiment.

More Conservative voters are in favor of the ban compared to Labor voters (55% and 44%, respectively).

British women are two times less likely to be against prohibiting crypto than men, although gender-based differences are not that evident among those who support the crackdown.

While naysayers have been decrying Bitcoin's energy consumption for years, the problem is becoming more acute over time as the network continues to grow. The top cryptocurrency now requires more energy than Argentina, fueling charged debates about the viability and utility of mining.

Even some of those who became rich because of Bitcoin are now critical of its environmental impact. As reported by U.Today, a German software engineer donated €1 million in Bitcoin to the German Green Party, claiming that it is harmful to the planet.

Yet, even Bitcoin critics agree that putting the clamps on crypto will not do much to avert the climate crisis. The aforementioned YouGov survey shows that only 26% of respondents believe that the ban will be effective.