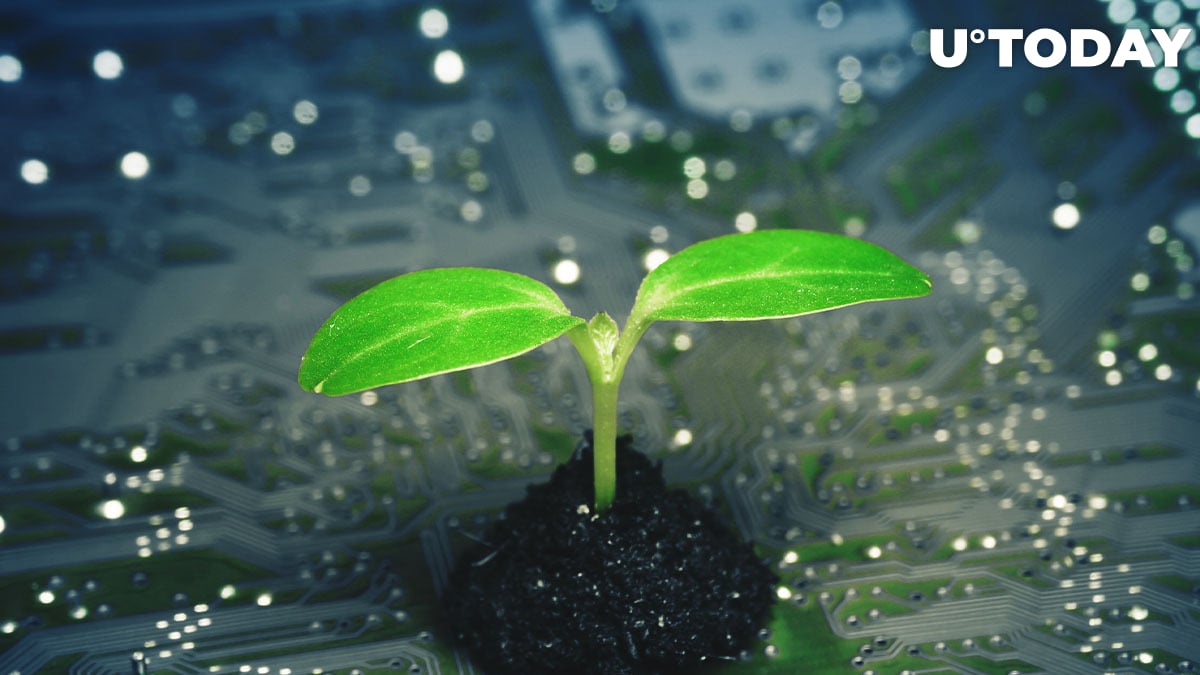 Getting filthy rich with crypto does not necessarily make you ideologically wed to it.

The German Green Party has received €1 million in Bitcoin from Moritz Schmidt, a software developer who wants to get rid of his newfound wealth, Die Zeit reports.

This is the biggest individual donation that the party known for its environmental advocacy has received since its inception.

Schmidt—who resides in the northeastern German town of Greifswald—believes that his Bitcoin profits are "underserved wealth," according to the party's spokesperson.

Being himself a Green Party member, Schmidt wants to use his wealth for something that reflects his views.

The software engineer claims that the flagship cryptocurrency is environmentally harmful due to its energy-intensive proof of work (PoW) consensus algorithm.

Bitcoin now consumes more power than American Airlines and Argentina, which makes it a target for climate activists.

However, in its recent report, Cathie Wood's Ark Invest points out that Bitcoin is far more efficient than banking and gold mining:

Earlier this month, CoinShares, ConsenSys and Ripple joined the Crypto Climate Accord to completely decarbonize blockchains by 2025.