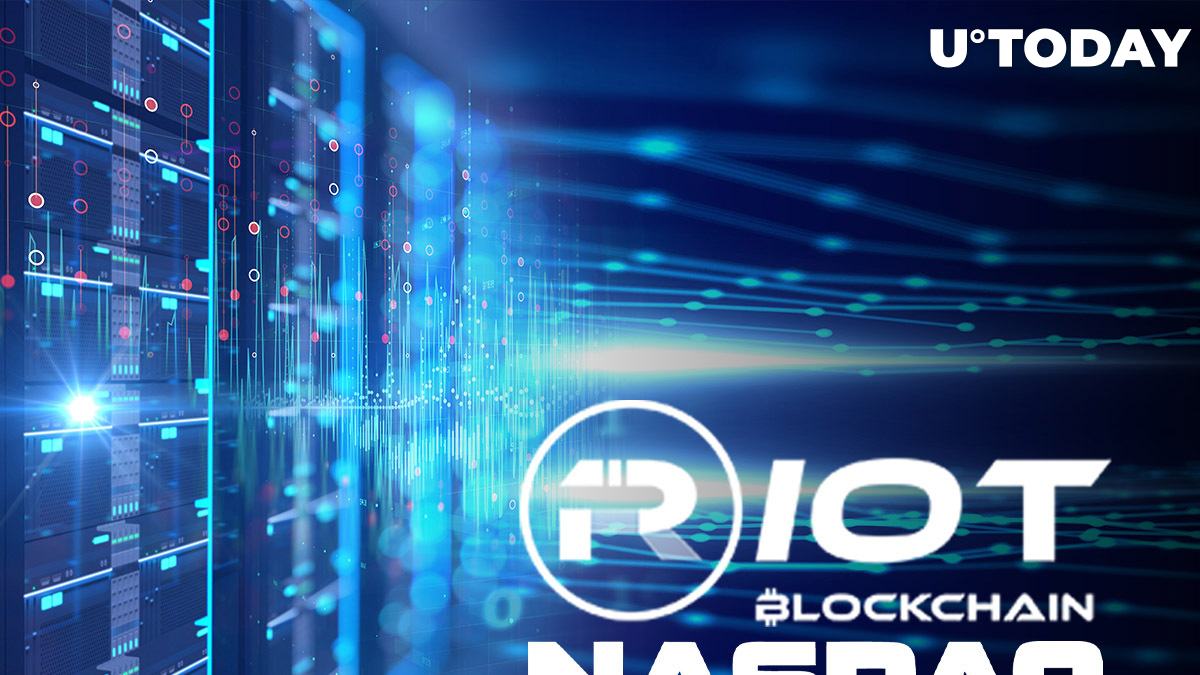 Riot Blockchain has mined roughly $10 million worth of Bitcoin (179 BTC) in February, according to its March 15 press release.

For comparison, the Nasdaq-listed firm minted 125 coins in the previous month.

With our bitcoin mining operations coming online in a matter of weeks, we expect substantial income growth and our asset base to continue on this trajectory.

In addition, Riot Blockchain has also bought 1,500 Bitmain Antminer S19j Pro Bitcoin miners that will be delivered in the fourth quarter of 2021.

It aims to ramp up its mining capacity to 1.4 EH/s (exahashes per second).

The shares of Riot Blockchain (NASDAQ: RIOT) are up 4.5 percent in pre-market trading.

Formerly known as Bioptix, the company was sued for allegedly misleading investors by changing its name during its pivot to blockchain in October 2017. The suit, however, was dismissed last May.

Bitcoin miners saw record revenues when the largest cryptocurrency was gearing up to hit $61,000.

As per Blockchain.com data, Bitcoin miners earned $67.4 million on March 14 alone, eclipsing the previous record of $59.7 million that was set on Feb. 24.