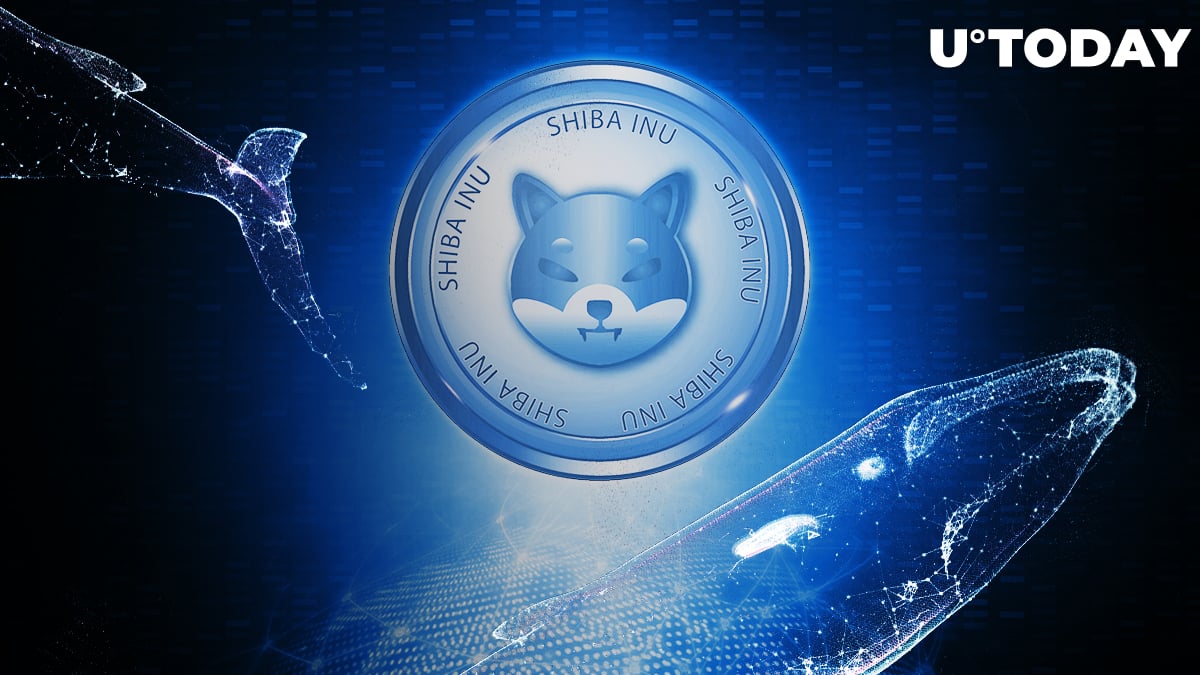 PAC Protocol CEO David Gokhshtein has taken to Twitter to announce the news reported by U.Today over the weekend: a crypto whale has been grabbing trillions of SHIB since Thursday.

Multiple whales are buying up SHIB

In the comment thread, one SHIB activist tweeted that multiple whales have been buying Shiba Inu over the past two weeks. The largest purchase so far has been worth $46 million—approximately six trillion SHIB.

There's been multiple whales over the last 2 weeks. Highest was $46 million I believe.

You all that are sleeping on SHIB are highly misinformed. Regrets pic.twitter.com/vhsiivYpGj

This jaw-dropping amount of SHIB was purchased on Thursday, according to Twitter profile @WhaleStats.

Later on, on Saturday, the same whale acquired 276 billion SHIB in three massive lumps: 116 billion, 159 billion and an extra billion SHIB. The transactions were made within just a few hours of each other.

Earlier this year, whales made substantial purchases of Shiba Inu several times as well: in the summer, when SHIB was added by the eToro platform, listed by WeBull and Coinbase Pro, and in September, when Coinbase launched SHIB trading.

Now, the community is hoping that the Robinhood app will also choose to add the SHIB meme currency soon. One of the reasons for that is the platform's announcement to start testing cryptocurrency wallets in October. Besides, the petition on Change.org that asks for SHIB to be listed by the app team has already collected almost 200,000 signatures.

Earlier today, the richest person in the world, Elon Musk, head of Tesla and SpaceX and co-founder of PayPal, tweeted a picture of his Shiba Inu puppy named Floki.

He had announced the posting of his dog's picture in advance. Still, the canine coins—Dogecoin, Shiba Inu and Floki Inu—have hardly risen on that tweet. This may be a sign of Elon Musk's fading impact on the prices of these meme cryptocurrencies.

The same occurred in 2021 when Musk tweeted memes about DOGE; the coin's price hardly reacted to that. In previous years, Musk's tweets have been the main catalysts for Dogecoin's growth.