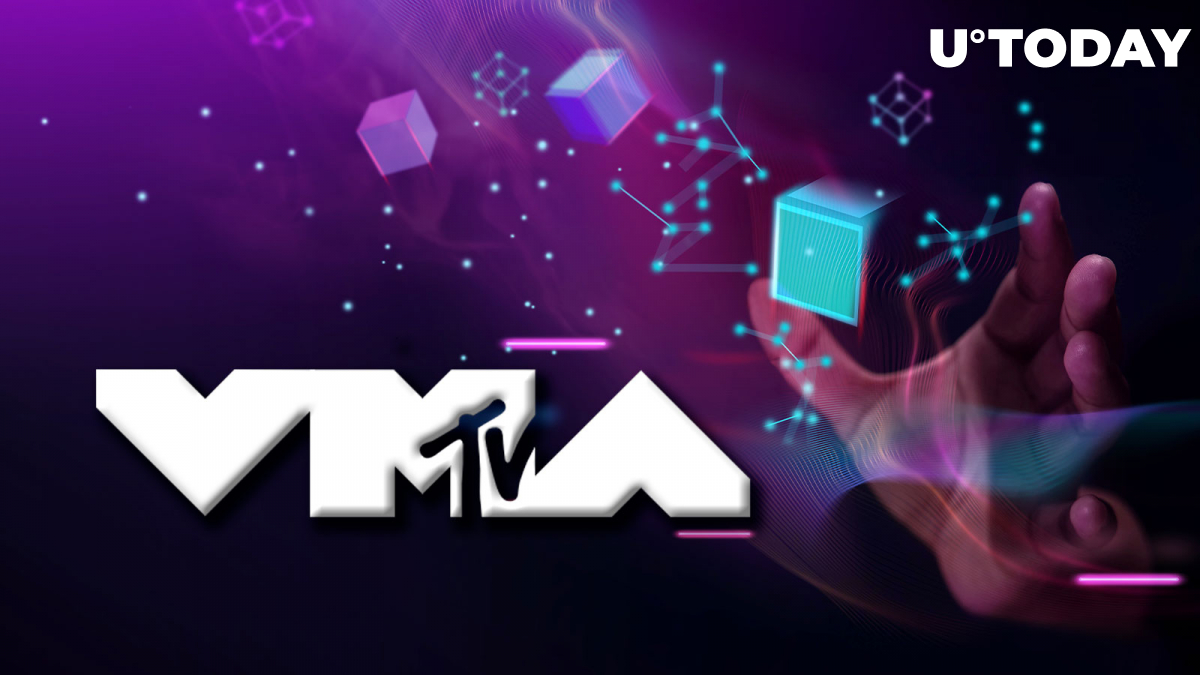 MTV, a popular cable channel and one of the leading entertainment brands, has launched a virtual Metaverse-like experience with the help of the Roblox platform ahead of the MTV Video Music Awards.

The move is meant to attract younger viewers and bring the VMA experience to fans all over the globe.

People will be able to play three different games, with the first one being released this Friday. Two more games will be released before the annual VMA ceremony, which is scheduled to occur on Aug. 29.

Last month, MTV added a "best metaverse performance" category. Ariana Grande, Twenty One Pilots and Justin Bieber are among the contenders who may win the new award. Gamers have to collect MTV logo tokens in order to be able to vote for their favorite virtual performance.

MTV's VMAs used to be a major flash point in popular culture, producing a slew of memorable moments: from Britney Spears performing with a snake in 2000 and sharing a kiss with Madonna in 2003 to Lady Gaga appearing in a dress made of real meat in 2010.

In recent years, however, the VMAs have been struggling with abysmal ratings. Last year, it recorded only 900,000 viewers, which marked the fifth consecutive year of decline. For comparison, the VMAs pulled the largest audience in the history of MTV in 2011 with a whopping 12.4 million viewers, with Lady Gaga, Britney Spears and Adele stealing the show.

MTV's push into Metaverse is likely an effort to become slightly more relevant.