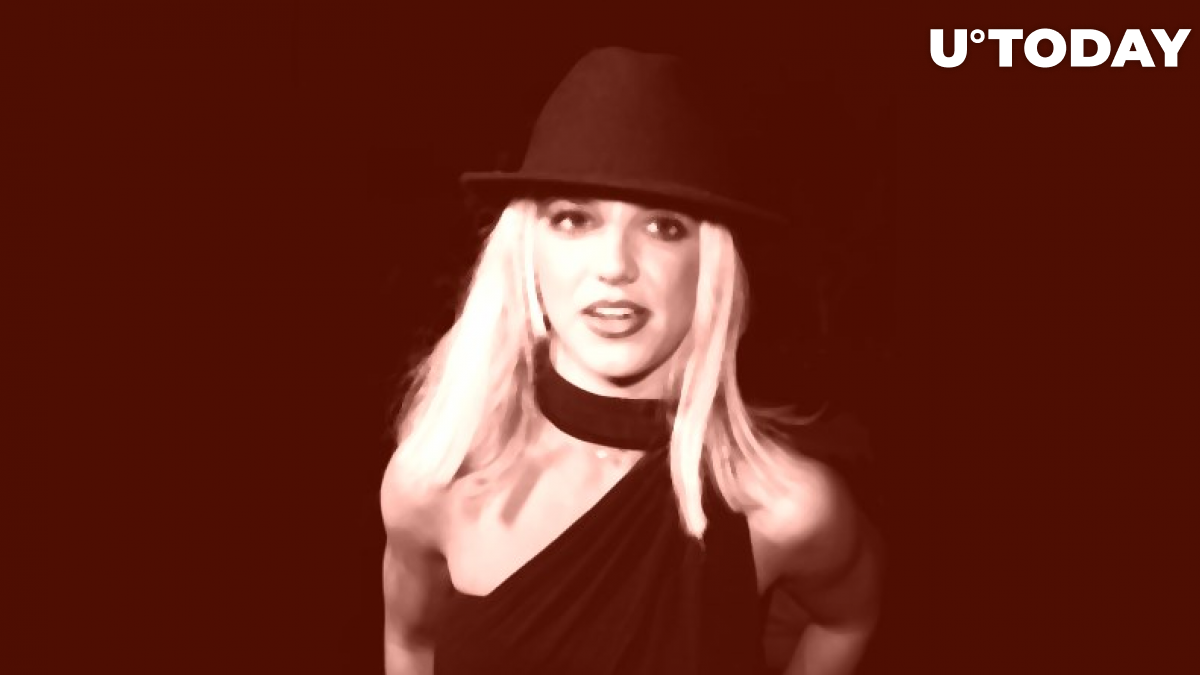 Tess Barker and Barbara Gray, the hosts of the “Toxic” podcast that investigates Britney Spears’ highly controversial conservatorship case, claim that the singer dabbled in Bitcoin all the way back in 2014 based on the materials they’ve obtained.

She allegedly had to resort to using the pseudonymous cryptocurrency in order to hide even small purchases from her father and conservator Jamie Spears.

Spears’ shocking public testimony that broke the internet in July shed light on her 13-year conservatorship and vindicated the long-simmering #FreeBritney movement.

Related
Elon Musk Associate Joins Dogecoin Foundation's Advisory Board
The best-selling female artist of the millennium said that she was “afraid” of her father, claiming that he and the rest of the Spears family had “ruined” her life. She was allegedly put on lithium against her will, forced to perform, and denied the right to have more children among other abuses.

The harrowing revelations of the "Stronger" singer sparked a major outcry. A slew of prominent politicians, celebrities and entrepreneurs, including Tesla CEO Elon Musk, threw their support behind the #FreeBritney movement.

While Jamie Spears recently signaled that he was willing to step down as the conservator of his daughter’s estate, the fight is far from over.