Alex Dovbnya
Coinbase's anti-woke policy gains support from the majority of the company's employees, according to a leaked poll 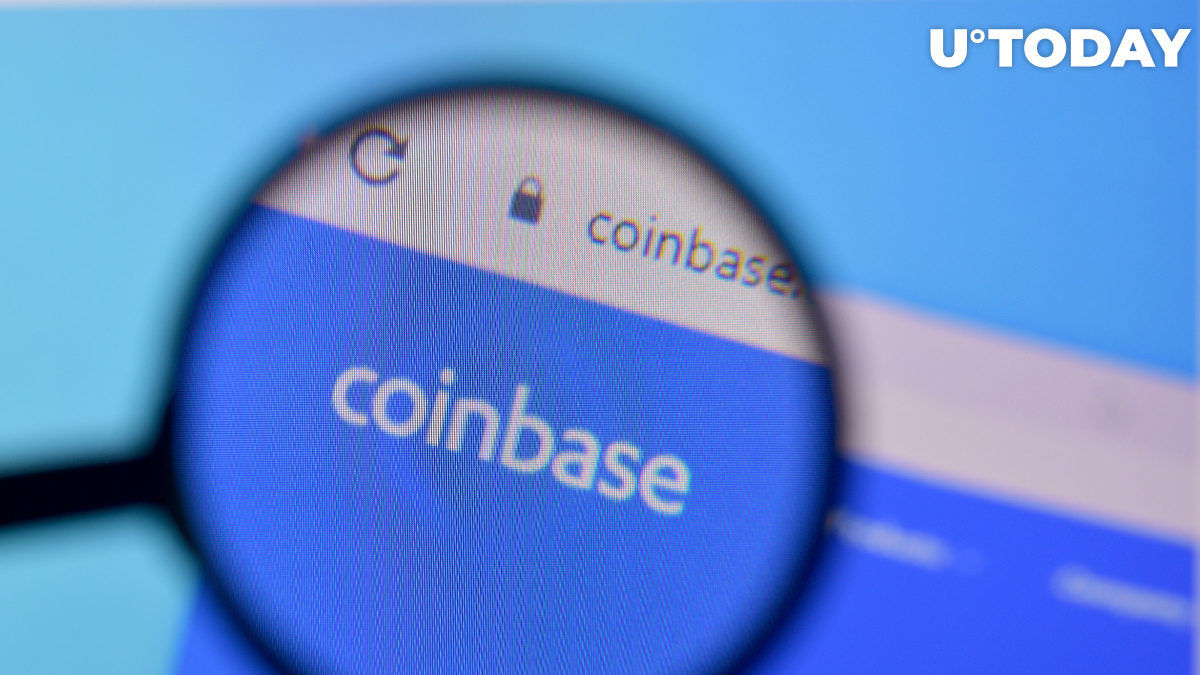 While the mainstream media and Silicon Valley entrepreneurs keep berating Armstrong for failing to appease his woke employees, it appears the company’s silent majority wants to keep things apolitical.

Taking a stand against wokeness

Armstrong stirred a controversy with his Sept. 27 blog post, in which he publicly announced a major shift in the company’s culture.

Coinbase employees are now prohibited from discussing political candidates or social justices causes that are not directly linked to the company’s mission:

“Creating an open financial system for the world is already a hugely ambitious mission, and we could easily spend the next decade or two trying to move the needle on global economic freedom.”

This sets apart the $8 bln cryptocurrency exchange from other tech giants in the likes of Google and Facebook that are embracing social activism with open arms.

Armstrong taking the apolitical stance will allow the company to avoid the “internal strife” that the aforementioned companies are facing.

In early June, for example, Facebook employees staged a virtual walkout to protest the social media giant's decision not to take down President Donald Trump’s posts related to protests in Minneapolis.

Sparking fury from the left

“Armstrong’s decision to offer exit packages to employees uncomfortable with his company’s new focus on creating a safe space for libertarianism is, undeniably, a political act undermining worker autonomy.”

There is almost another camp that believes that many companies will follow Coinbase’s suit by distancing themselves from politics.