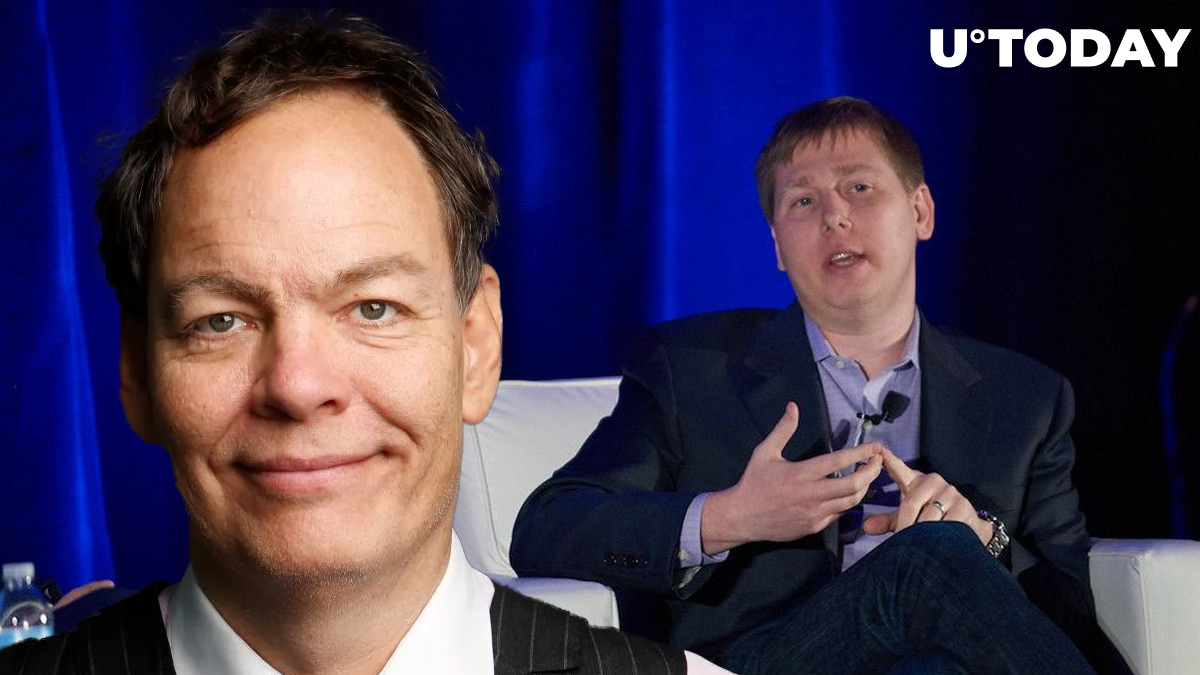 Pumped by Twitter mentions of Elon Musk and traders on Reddit, shares of GameStop (GME) have reached a whopping $500 today.

Now, buying has been stopped with these shares plunging by 12 percent, 38 percent and 25 percent. But traders can still sell.

Prominent Bitcoiner Max Keiser and the founder of Digital Currency Group (Grayscale's parent company) have tweeted that they now expect funds to flow into decentralized markets no one can shut down: Bitcoin and other crypto.

As reported by CNBC, the chief securities regulator in Massachusetts has referred to the sharply rising GME stock today as "a broader threat to the U.S. equity market," saying that trading these shares offers reckless risk and is undermining the market.

According to William Gavin, over 100 percent of GameStop shares were shorted before the massive short squeeze driven mainly by retail traders on Reddit. He added that it brings uncertainty to the marketplace and compared the situation to the dot-com bubble of 1999 in terms of market uncertainty.

The size of the short position creates structural risk and "has to be addressed immediately."

Over the past hour, many crypto and financial leaders have taken to Twitter to express their indignation about Robinhood shutting down GME trading.

David Portnoy tweeted that Robinhood must reverse its GME ban, or "it's the end of Robinhood."

CNBC commented on that, saying that Portnoy slammed the platform for preventing retail investors from getting rich.

Anthony Pompliano, Ryan Selkis and Misha Lederman have tweeted that crypto remains the only market that cannot be shut down at will. The Messari founder tweeted:

No one can stop you from buying BTC, ETH and other cryptos. the market is always open & we've been dunking on tradfi face since the '09 bailouts.

Prominent Bitcoiner Max Keiser responded to the situation, saying that all the money will now flow into the only tool of financial protest that no centralized authority can stop: Bitcoin.

The founder of the Digital Currency Group, Barry Silbert, expressed a similar idea on his Twitter page, saying:

Tidal wave of capital about to flow into crypto, I think.