Yuri Molchan
John McAfee again contends Bitcoin no longer leads the market, saying that it’s crazy that the value of every crypto coin is tied to Bitcoin’s value, particularly Monero 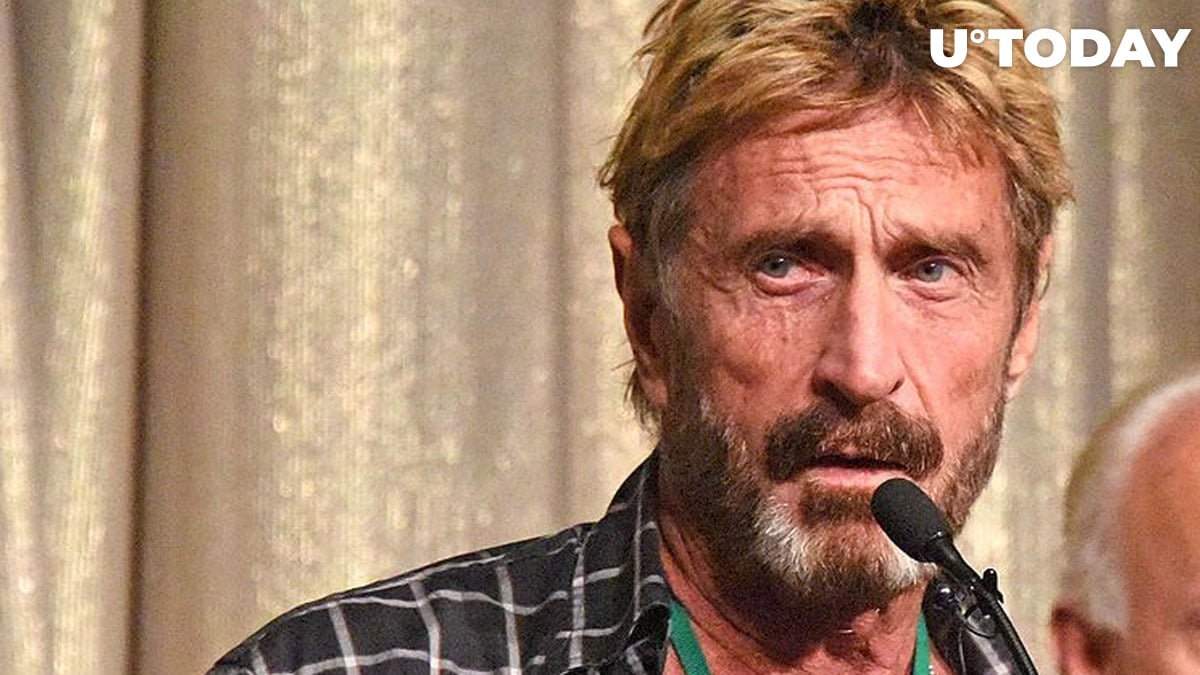 Crypto baron John McAfee has taken to Twitter to remind the community of the fact that every altcoin, including those in the top-ten, is correlated with Bitcoin, following it up and down the price scale.

McAfee, the former outstanding Bitcoin supporter, who bet his manhood on a $1 mln BTC price, now says that such correlation between the altcoins’ value and Bitcoin’s value is insane.

In particular, he regrets that Monero, the most frequently used coin, as per McAfee, is also tied to Bitcoin.

Monero is the ‘best-used’ coin

The former antivirus mogul McAfee has a new favorite on the crypto market. Previously, it was Docademic (MTC) and Bitcoin. Now, it is the privacy coin Monero (XMR).

McAfee states that it is insane to see that Monero – the most used currency on the Darkweb as per him – whose value is in its privacy, has to be tied to Bitcoin which possesses no privacy what so ever.

Does anyone else see the insanity of virtually all of crypto being tied to the value of Bitcoin?

Why for example, should Monero, whose value is its Privacy, be tied in any way to a coin that has ZERO privacy -- Bitcoin?

McAfee has also stated that on the Darkweb nobody accepts Bitcoin anymore because it can easily be tracked. Now, he says, Monero is the most widely-used crypto. As for Bitcoin, he believes that BTC is the most-traded one. But there’s a big difference, McAfee points out. He insists that Bitcoin is no longer the King of crypto.

“It is not King. It's the most widely "traded" coin. The most widely "used" coin is Monero. If you doubt that check vendors on the Dark Web. No-one accepts Bitcoin anymore.”

“Hardly anyone accepts Bitcoin these days. Everything is Monero.”