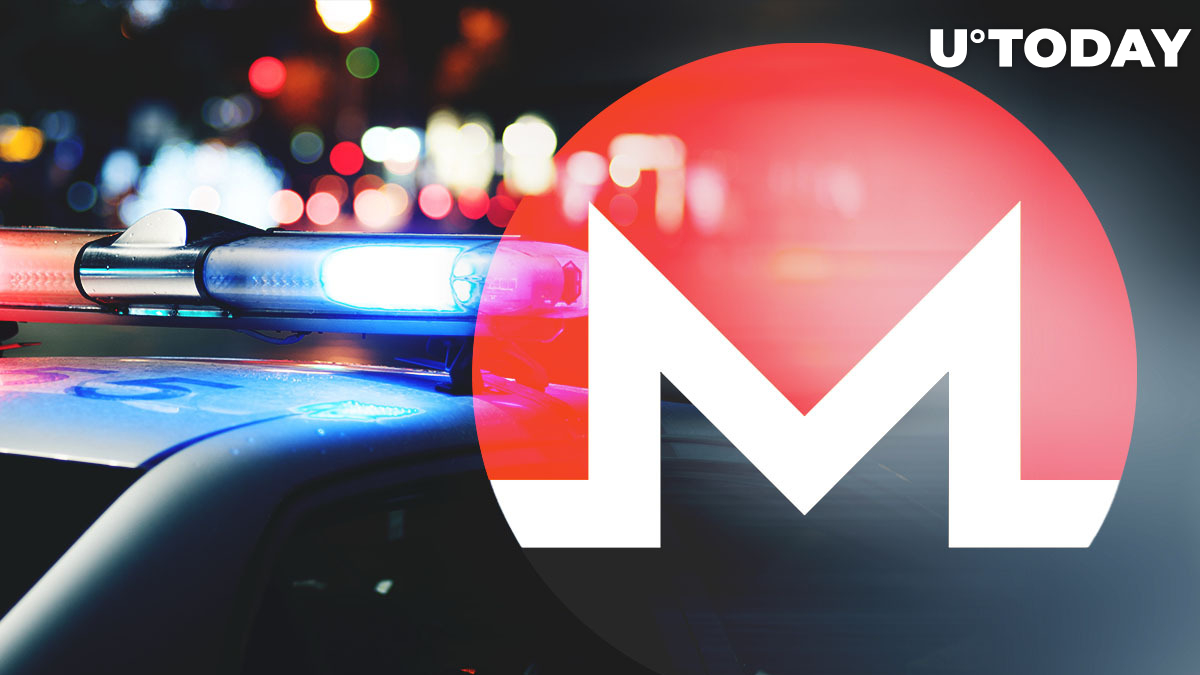 Norwegian billionaire Tom Hagen has been arrested as a prime suspect in the murder of his wife, Anne-Elisabeth Hagen, Reuters reports.

Notably, Hagen, 70, allegedly came up with a cryptocurrency ransom story to cover his tracks.

The businessman behind the electric company Elkraft is one of the richest Norwegians with a net worth of 1.9 bln Norwegian kroner ($183 mln), which is why the disappearance of his wife in October 2018 attracted plenty of press coverage.

In January 2019, U.Today reported that Hagen’s wife had allegedly been abducted. The story goes that her kidnapper contacted the tycoon and demanded $10 mln worth of Monero (XMR), a popular privacy coin that allows obfuscating all transactions on its network.

However, Tommy Broeske, the chief police investigator, says that it was simply a ploy that was meant to “sidetrack” police inquiries:

"After now 18 months of investigation, police have come to a point where it has reason to suspect Tom Hagen of murder or conspiracy for murder."

Due to the anonymous nature of crypto, ransom demands are not uncommon in this space. From Instagram models to entire cities -- anyone can appear in the crosshairs of bad actors.

According to a recent Chainalysis report, blackmailing scams are currently on the rise during the COVID-19 crisis.