Millions of XRP Have Been Scammed from Users In Past Month: Details 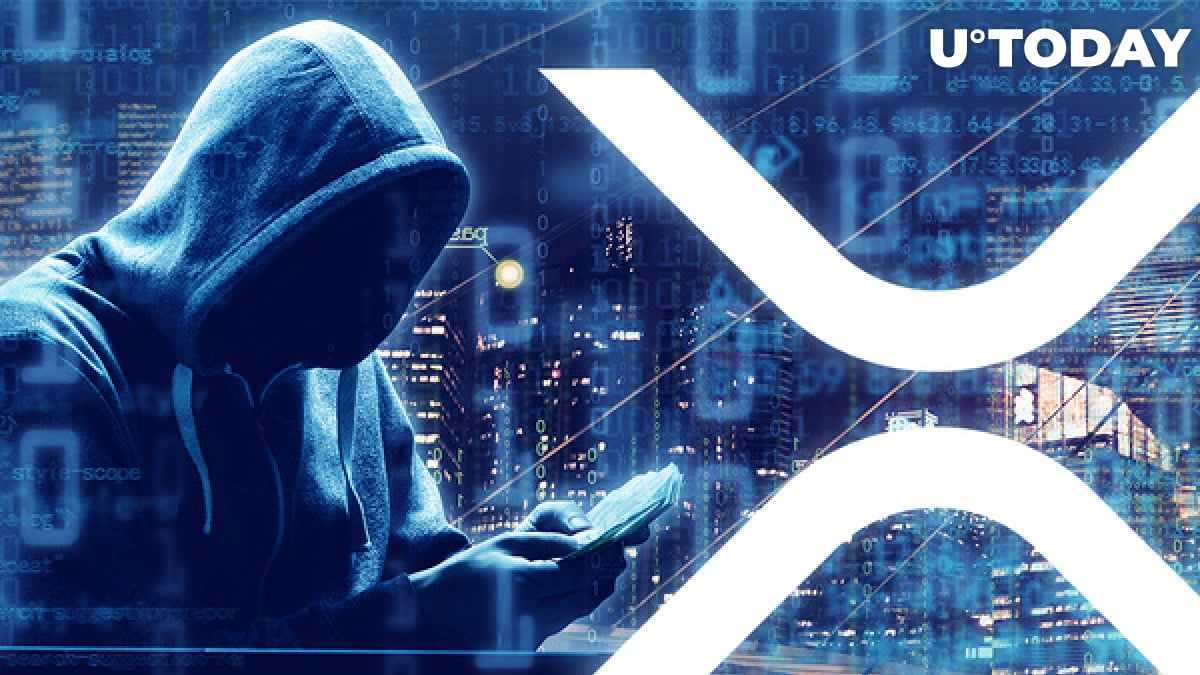 XRP Forensics, a company that works with XRP analytics and tracks down the movement of large XRP amounts—including those made by scammers—and helps users to recover stolen coins, has taken to Twitter to share some recent statistics.

This data concerns millions of XRP from giveaway scams that have been on the move over the last month.

The platform has shared that over 2.5 million XRP stolen in giveaway scams has been shifted in the past month to the Kraken and KuCoin digital exchanges.

Data collected by XRP Forensics shows that these coins were stolen from users in giveaway scams that emerged in December 2020. Some of them started a year before that.

In the aforementioned crypto scams, more than 3.6 million XRP were stolen from users via multiple websites used for giveaway scams. A total of 900,000 XRP have not been laundered yet.

As per the company's assessment, approximately 460 people have been scammed out of their XRP. This number includes users of such crypto exchanges as Binance, Coinbase, Bitstamp, Kraken and others.

According to XRP Forensics, fraudsters have been sending the stolen XRP mainly to Kraken, KuCoin and Binance.

They have been using the addresses on these exchanges for a long time already, and these wallets are marked with a warning flag in the company's reports.

KuCoin has been contacted to help nail scammers

On Monday, XRP Forensics addressed the KuCoin support team on Twitter after being unable to get in touch with them via DMs. A particular XRP wallet was named that has been used for transferring stolen crypto via KuCoin.

The exchange suggested that the company submit a support ticket, the token's name and TXID and then provide the team with the support ticket number so that this issue could be handled fast.

In response, the company promised to publish a full overview of the funds stolen in the scams soon enough.