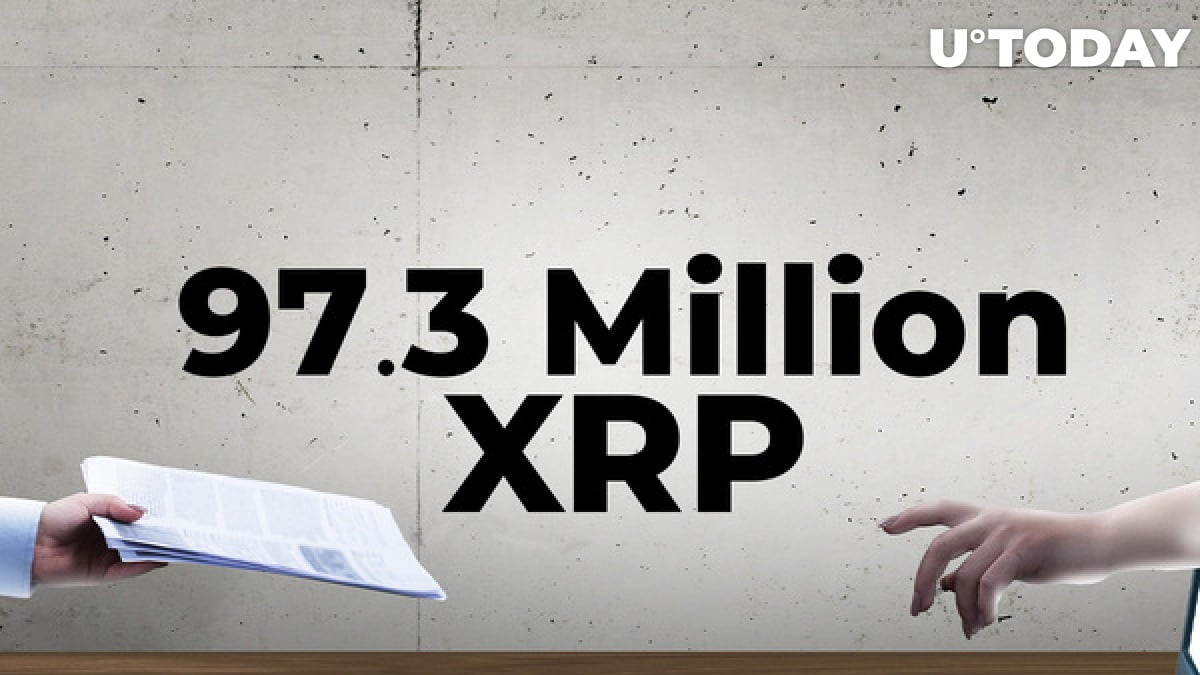 Blockchain service Whale Alert that tracks large amounts of cryptocurrencies pushed between digital wallets has published several tweets that show Ripple has been moving massive amounts of XRP in the past 20 hours.

The crypto giant based in San Francisco has wired 97.3 million XRP to two major cryptocurrency platforms located in the U.S. and China.

Almost 98 million XRP on the move

According to tweets posted by the Whale Alert crypto tracker, Ripple has shifted 97.3 million XRP tokens. This is the equivalent of $145,215,683 in fiat at the current price of $1.49 per one XRP token.

In these three transactions, Ripple has shifted XRP lumps to the crypto exchange Huobi (14 million tokens) and sent 83,319,800 XRP to the custodial service BitGo that holds XRP for Ripple and its institutional clients.

In the past several weeks, the Ripple giant has been regularly sending XRP to Huobi, each one worth slightly over seven million XRP; that's $10,405,902.

Ripple's co-founder and former CTO continues to sell his XRP stash and, as covered by U.Today earlier, in the past week, he has sent 111 million XRP from his "tacostand" wallet to be sold on crypto exchanges.

If McCaleb keeps selling his XRP at this pace, blockchain analyst and XRP enthusiast Leonidas Hadjiloizou believes that his remaining XRP (less than 1.7 billion now) will run out by September.