Bitcoin (BTC) Is the Victor in a World of Fiat Currencies: CNBC's Guy Adami

Alex Dovbnya
Bitcoin is winning the race against central banks who are scrambling to devalue fiat currencies, according to CNBC's Guy Adami 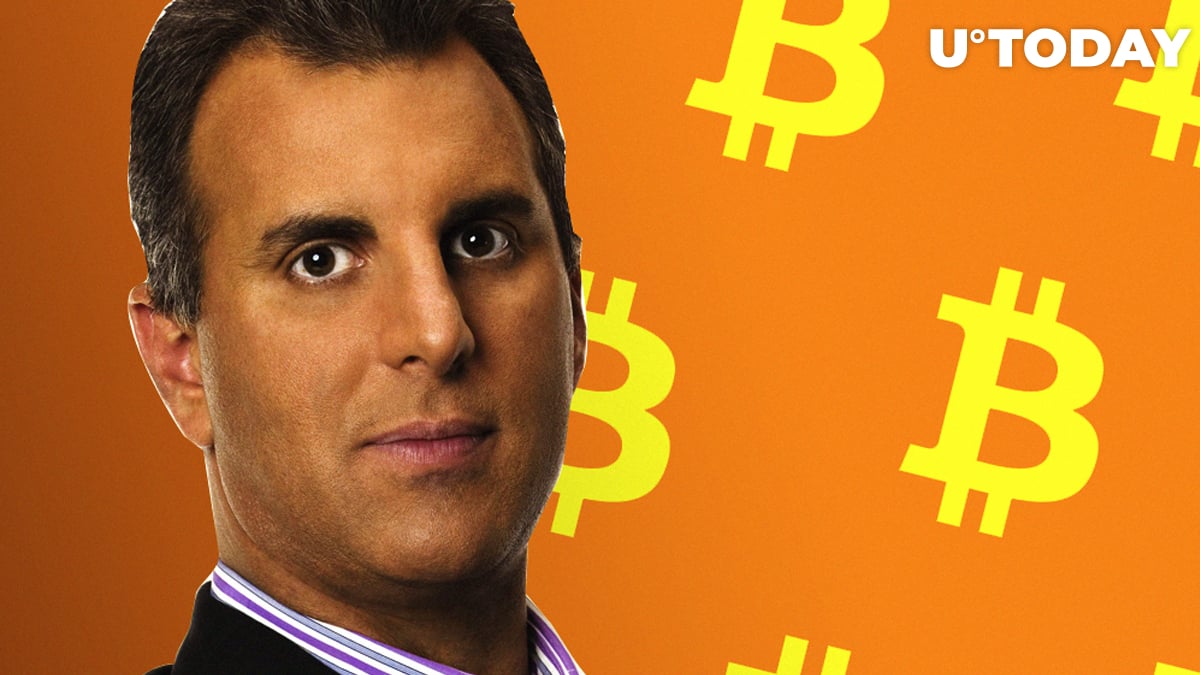 Prominent trader and CNBC host Guy Adami opined that Bitcoin (BTC) was "the victor" in the world of fiat currencies during a recent "Fast Money" episode.

"In a world where central bankers are tripping over themselves to devalue their currency, Bitcoin wins. In a world of fiat currencies, Bitcoin is the victor."

Bitcoin's back above $10K, what's different this time around? $BTC pic.twitter.com/FiWU4AIDmE

Weak hands are out

With the BTC price surging above the $10,000 level once again, the question is whether this rally will be any different.

CNBC's Tim Seymour said that a lot of weak hands have been shaken out after Bitcoin's 40 percent rout. The same argument was voiced by trading vet Peter Brandt.

He also highlighted the rapid pace of institutional adoption in the cryptocurrency industry.

Seymour also noted that gold was rallying in tandem with Bitcoin when money was becoming "freer than free." His argument was picked up by Karen Finerman, a fellow CNBC host, who said that the U.S. Federal Reserve and other central banks were going "nuts."

"That's part of the bull case for Bitcoin. Plus institutional interest as well."

As reported by U.Today, Fed Chairman Jerome Powell recently confirmed that the US was working hard on its digital currency but they should clearly understand all "benefits and trade-offs."