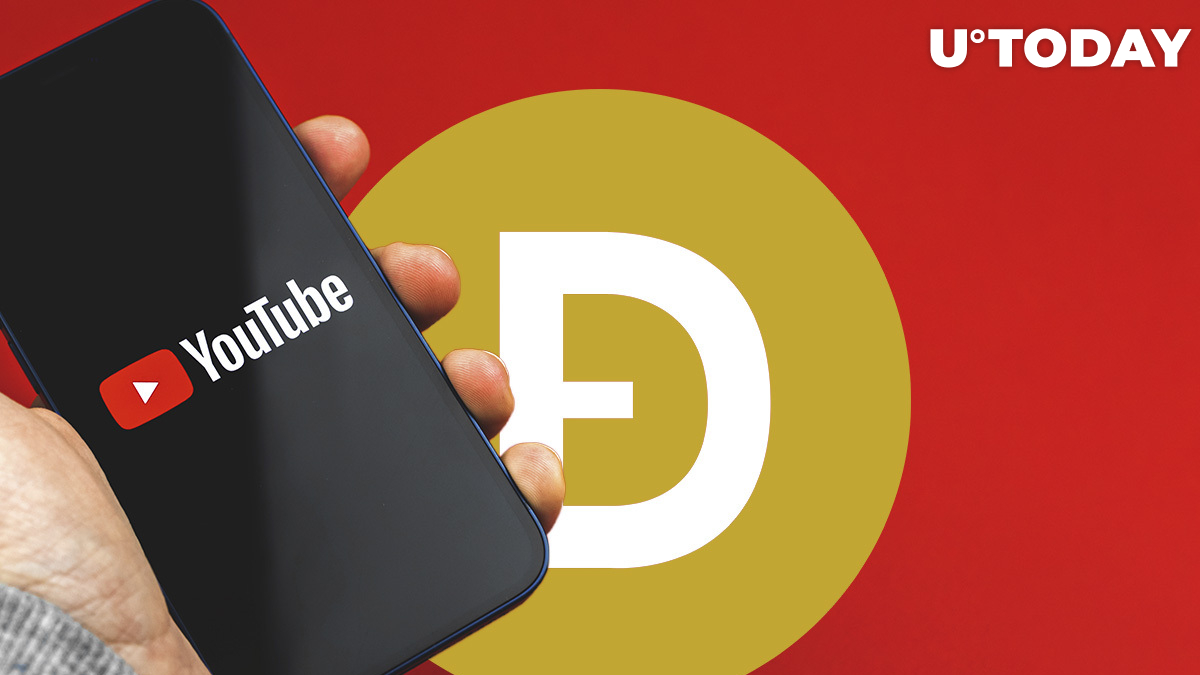 CNBC continues to follow the story of the 33-year-old Glauber Contessoto who recently became a millionaire thanks to the meme-coin DOGE and even lost $167,000 on his investment in a single day, when the price began to dump.

The new story says that this YouTuber has quit his day job and is living off his YouTube channel, getting paid in Dogecoin and buying more of it on the dip.

Dogecoin millionaire quits his job, gets paid in DOGE now

In June, Contessoto resigned from his day job in a music company in Los Angeles to grow his personal brand as a “Dogecoin millionaire” and is focused on increasing his presence on social media.

Now, he earns a living from his YouYube channel and by selling merchandise on his website. He also does paid promotions on social media for crypto projects and requests to be paid in DOGE.

E.g., he is to be paid $25,000 for making a promotional video for a new blockchain project and he will get this money in crypto. Half of the sum has already been paid to him and the second will be sent to him as soon as the video is finished and delivered.

He also told CNBC about receiving $28,000 worth of DOGE from another crypto project and admitted that this was 6 times more than his salary when he was employed.

Contessoto believes Dogecoin to be his savings account and he is holding no matter what, even despite the volatility roller coaster the coin has been showing this year thanks to Elon Musk’s tweets.

Previously, U.Today covered that Glauber Contessoto had invested $250,000 into Dogecoin on February 5.

When the coin surged in price on April 15, this amount turned into $1 million. After the DOGE rally to the $0.73 level in mid-May, the worth of Contessoto’s meme-coin holdings soared to over $2 million.

However, after that the price of DOGE began to stumble, making him lose $167,000 in one day.