Mike Tyson Goes "All In" on Solana 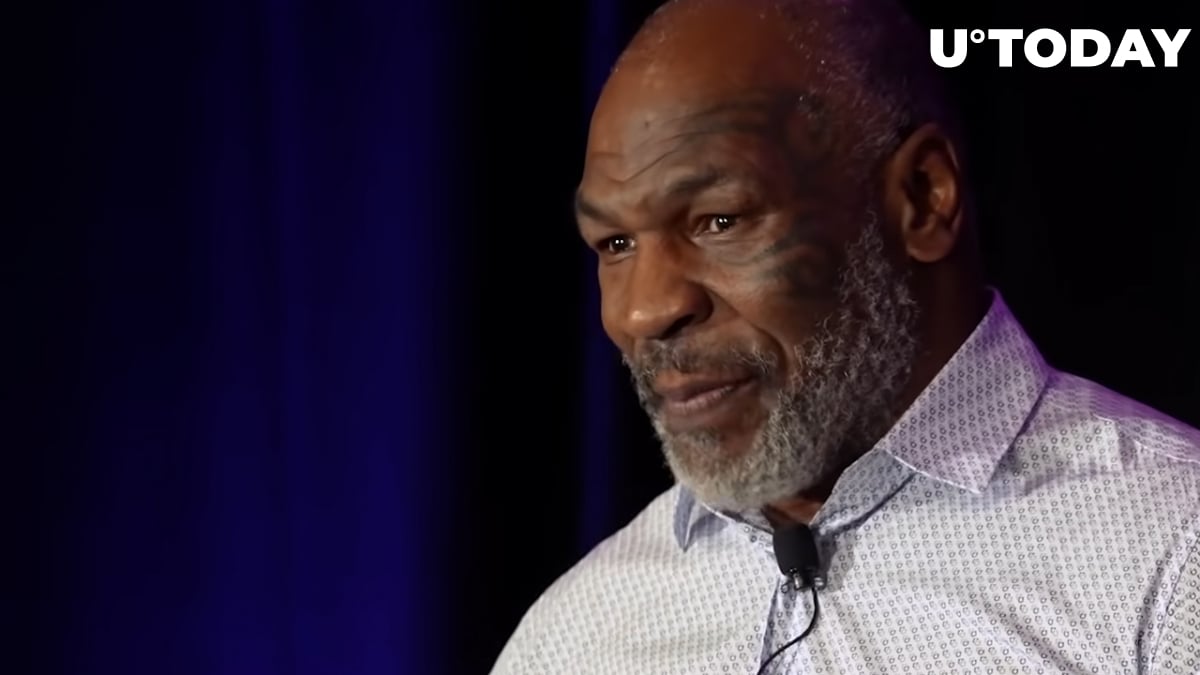 All in on Solana… Just copped a Catalina Whale... pow pow! pic.twitter.com/97voS15B8y

As reported by U.Today, "Iron Mike" asked Twitter to decide whether he should choose Ethereum or Solana in September. In June, he asked his five million followers the same question about Bitcoin and Ethereum.

In July, the boxer announced his first NFT line after teaming up with creative agency 1ofone. Its launch took place in August.

Related
Shiba Inu (SHIB) Rallies 8% on Robinhood Listing Rumors
The competition between the two chains is getting increasingly fierce. Both JPMorgan and Bank of America recently predicted that Solana would continue eating away at the market share of its bigger rival. Weaker decentralization is considered to be a reasonable trade-off for achieving a sufficient level of scalability.

Yet, Solana has faced multiple technical hiccups over the last few months, which show that the network might not be ready for mainstream adoption.

In 2015, he got into the Bitcoin game by launching a Las Vegas-based ATM after teaming up with Bitcoin Direct. The project was met with scam accusations that were vehemently denied.

The former boxing champ also launched a Bitcoin wallet in partnership with Bitcoin Direct in 2016.