Yuri Molchan
Mike Novogratz has shown support for companies who took PPP loans, but some crypto influencers questioned the DLT platforms if they really had to take the money 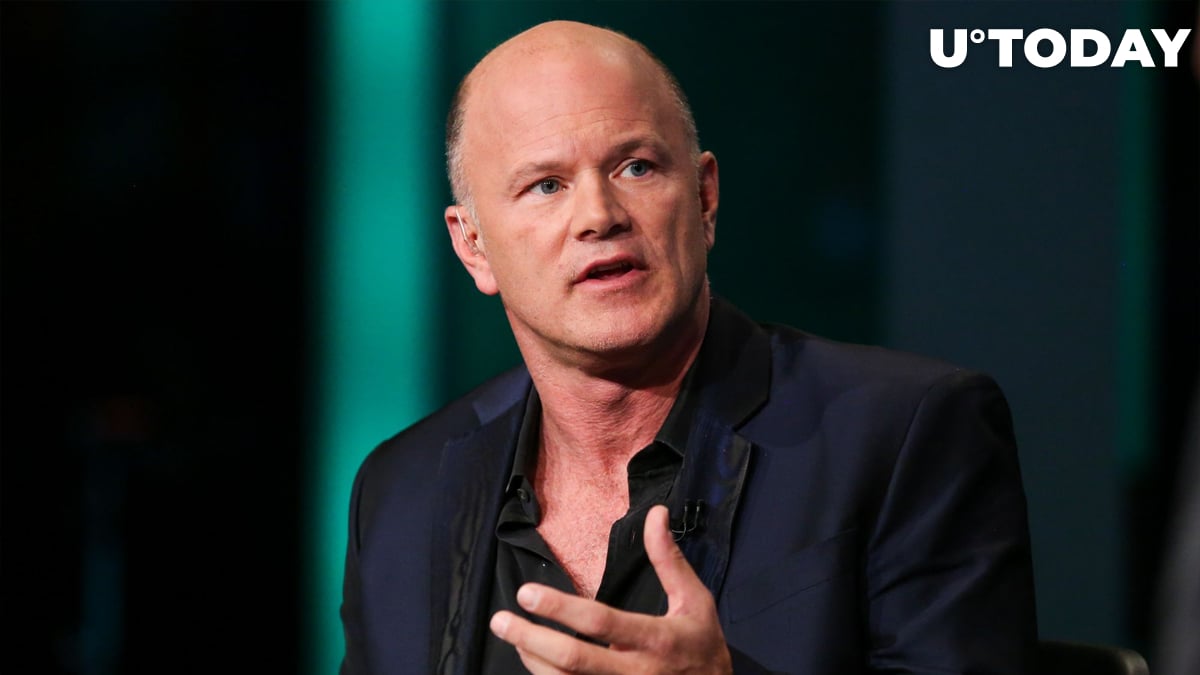 The CEO of Galaxy Digital, Mike Novogratz, has taken to Twitter to express his support for companies who received PPP loans (PPP standing for Paycheck Protection Program).

In the meantime, The Bitrefill CCO questioned why those companies took the money and demanded transparency on spending it.

On Monday, the US Small Business Administration (SBA) published a list of small US businesses that became part of the Paycheck Protection Program and received a minimum of $150,000.

Among those companies, there were also two crypto media outlets – The Block and BTC Media.

Trump’s administration set up PPP to help businesses pay salaries to their staff and prevent redundancies.

The chief executive of Sino Global Capital, Matthew Graham slammed Justin Sun for taking this epidemic relief cash, accusing the blockchain entrepreneur of preventing other businesses that really needed the money from receiving a helping hand.

As per Matthew Graham, Sun told the Chinese Tron community that these funds were a gesture from the US government, meaning a tactic approval for Tron.

Today, Bitcoin maximalist John Carvalho, tagged multiple blockchain companies and their CEOs in his tweets, requesting that they explain their rationale for taking those PPP loans and that they commit to transparent usage of them.

The CEO of Galaxy Digital crypto bank, Mike Novogratz, has tweeted words of support to those businesses who applied for those PPP loans and were given the money.

Novogratz stated that businesses can use free capital, regardless of whether or not they can justify that it is necessary (referring to the PPP funds).

Thus, he dismissed the accusations on Twitter that there were many who did not need the money but received it, such as Tron, while many companies in need did not.

‘Fake USD’ printed by the Fed

Prominent investor and entrepreneur, Robert Kiyosaki, has called the cash printed as part of the QE program ‘fake USD’ many times.

Many other crypto and financial experts, such as Anthony Pompliano, Max Keiser and Peter Schiff, have also pointed out that the cash handed out by the Fed and the US government is ‘printed out of thin air’, has reduced purchasing power and will become a driving factor for massive inflation.

The Fed's printing of over $6 trl USD, including the loans given away as PPP, is also expected to push the Bitcoin price way up in the near future.