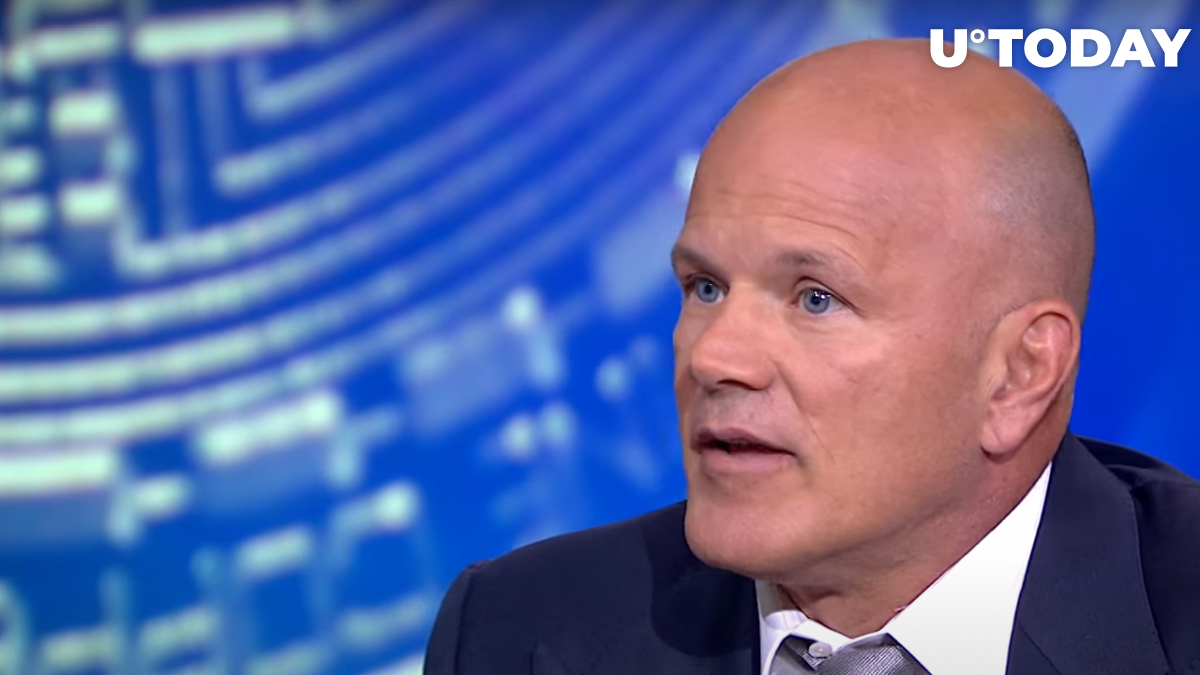 In a recent tweet, Galaxy Digital CEO Mike Novogratz believes that Bitcoin, the flagship cryptocurrency, will lead the next cryptocurrency rally.

The cryptocurrency billionaire stopped short of predicting when such a rally would take place. He believes that prices will be able to recover as soon as the U.S. Federal Reserve ditches its hawkish monetary policy and stops hiking rates.

The market is in the process of adjusting to the popping of an asset bubble, which he claims was caused by the Federal Reserve.
Novogratz also explained that cryptocurrencies are greatly underperforming equities due to the fact that there’s no buybacks and giant pension rebalancing that are causing the squeeze in equities.

The world’s largest cryptocurrency, dipped to $28,253 earlier today on the Bitstamp exchange.

Bitcoin, for comparison, is down 1.86% over the last seven days, and it is on track to secure a record-breaking ninth week in the red unless it manages to recover during the upcoming weekend.

Related
BREAKING: Tesla Merch Can Now Be Bought with Dogecoin, DOGE Spikes 15%
Prior to that Bitcoin’s correlation with the Nasdaq 100 reached a record high, but the leading cryptocurrency has now seemingly decoupled from stocks.

As reported by U.Today, Novogratz predicted that the market would not be heading straight up after the collapse of the Terra project in early May.