Alex Dovbnya
The possible launch of the digital euro will push the adoption of Bitcoin, says Mike Novogratz 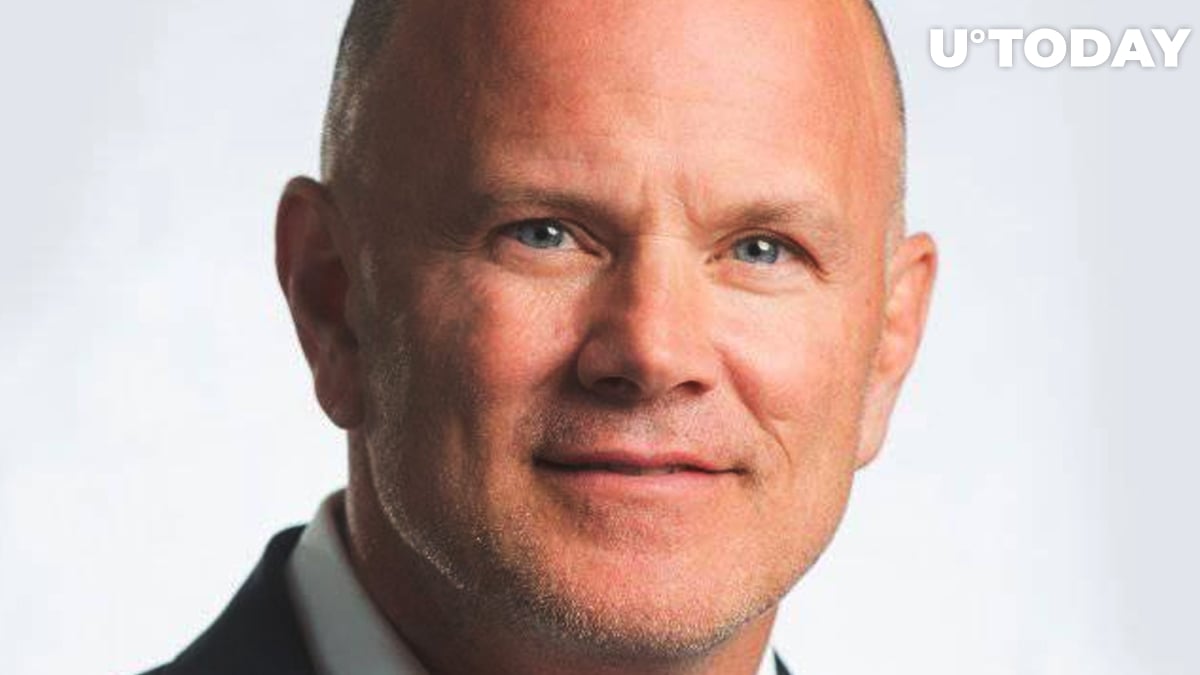 Galaxy Digital CEO Mike Novogratz does not believe that Bitcoin will be threatened by the digital euro.

On the contrary, the European Central Bank (ECB) issuing its own digital currency could help drive the adoption of BTC and other cryptocurrencies, according to his Sept. 22 tweet.

Not a replacement for cash

Christine Lagarde, president of the ECB, touched upon the topic of rolling out a central bank digital currency (CBDC) in her Sept. 21 speech.

At this stage, the ECB is still exploring the idea of issuing a digital currency, carefully assessing the main challenges associated with it:

We are also exploring the benefits, risks, and operational challenges of introducing a digital euro. A digital euro could be a complement to, not a substitute for, cash; it could provide an alternative to private digital currencies and ensure that sovereign money remains at the core of European payment systems.

Lagarde describes the digital euro as merely a "complement" to cash, not its ultimate replacement.

It would ensure that a widely used cryptocurrency such as Bitcoin does not replace sovereign money.

A digital euro could be a complement to, not a substitute for, cash; it could provide an alternative to private digital currencies and ensure that sovereign money remains at the core of European payment systems.

Digital does not mean scarce

Novogratz suggests that the ECB will go back to its old ways with the digital euro by printing an unlimited amount of money.

At this point, very little information is available about the design of the CBDC, whose launch is still up in the air. Theoretically, the central bank would be able to change the quantity of issued money on a whim.

Due to the unprecedented crisis faced by the European Union, the ECB doubled its emergency asset purchase program to €1.35 tln back in June.

Its balance sheet hit yet another all-time high of nearly €6.5 tln earlier this month, according to Bloomberg data.