Mike Novogratz on Crypto Prices: "Of Course, We Could Go Lower"

Alex Dovbnya
Mike Novogratz believes that Bitcoin is likely to continue see-sawing, but he does not rule out that it could go lower 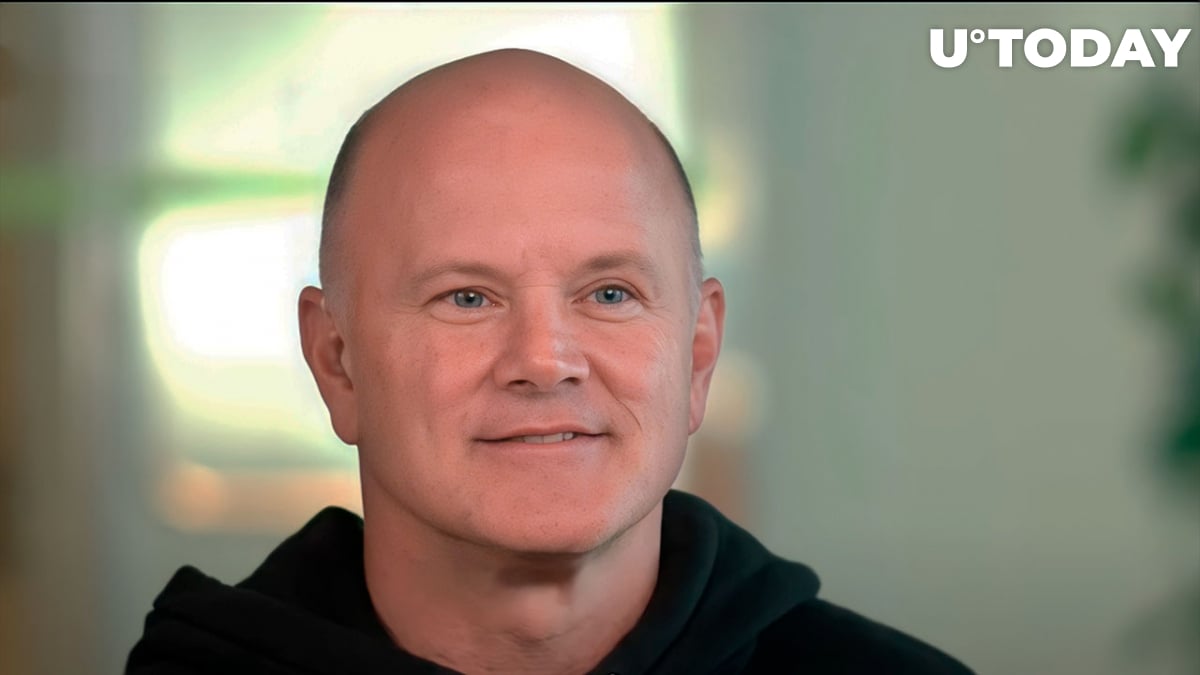 During a recent appearance on CNBC, Mike Novogratz, chief executive officer at Galaxy Digital, predicted that cryptocurrency prices could still lower. "We gonna go sideways…Can we go lower? Of course, we could," the crypto mogul said.

His "instinct" says that it is going to be "choppy sideways" for a while until the Federal Reserve flinches by reversing its hawkish monetary policy.

He claims that the industry is in the middle of a massive correction due to the fact that there is "lots and lots" of excessive leverage. Centralized cryptocurrency companies, such as Celsius, BlockFi and Three Arrows Capital, had an enormous amount of leverage, Novogratz adds.

The three aforementioned companies are so far among the biggest casualties of the ongoing market crash, pushing the entire industry to the breaking point.

Yet the process of deleveraging is not fully complete just yet, Novogratz says. "It feels that we're 90% through that deleveraging," he added.

Related
Elon Musk Says He Will Continue Supporting Dogecoin "Wherever Possible"
Of course, the problem is that crypto lacks a bullish narrative that could push prices higher by attracting new capital. Now that the "inflation" hedge narrative is out of the window, Bitcoin has to come up with another compelling story to lure in new buyers.

In late 2021, Novogratz accurately predicted that Bitcoin would underperform in the first quarter due to high correlation with the tech-heavy Nasdaq 100. In January, he warned that the largest cryptocurrency was "very vulnerable."

Bitcoin briefly spiked above the $21,000 level earlier today, but bulls remain cautious about the prospects of a potential recovery.
#Bitcoin News #Mike Novogratz