Elon Musk Says He Will Continue Supporting Dogecoin "Wherever Possible"

Tomiwabold Olajide
He has since been strong supporter of Dogecoin 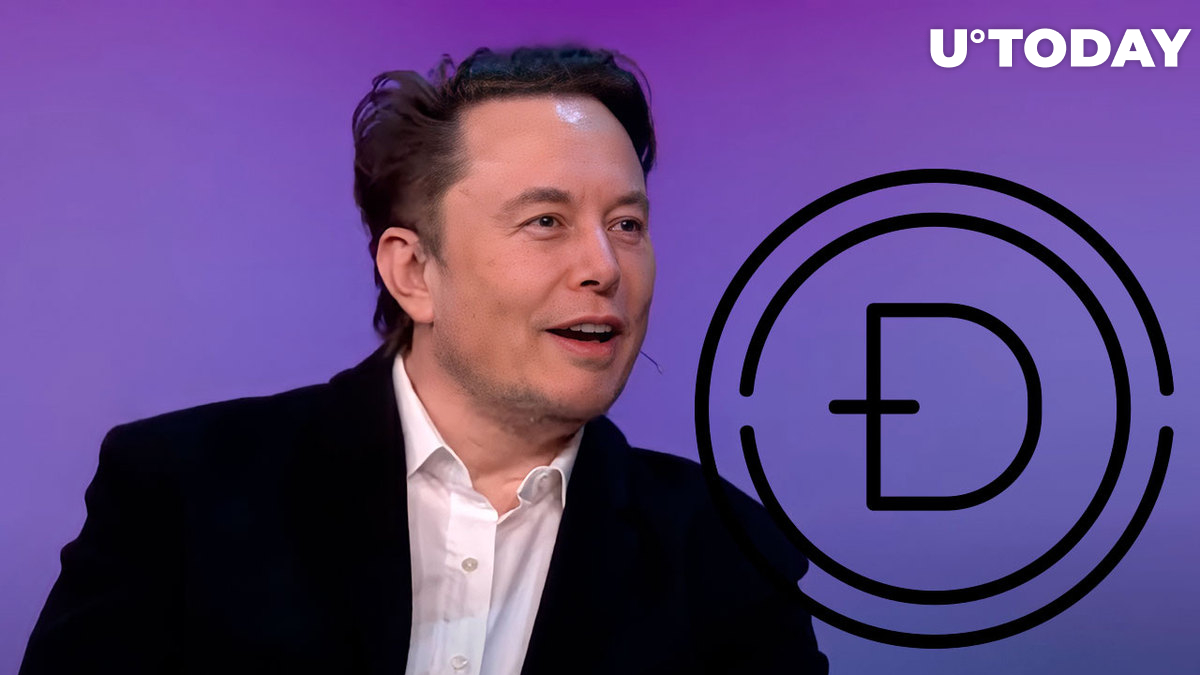 Tesla CEO Elon Musk said he will continue "supporting Doge wherever possible" in reaction to the news that The Boring Company is now accepting Dogecoin as payment for a ride.

Elon Musk has been a backer of Dogecoin ever since he stated in April 2019 that the meme coin was his favorite cryptocurrency. He has since been a strong supporter of Dogecoin, tweeting about everything from having SpaceX put a "literal Dogecoin on the literal moon" to mining the meme token with his children.

In the weeks leading up to Musk's appearance on "Saturday Night Live," Dogecoin reached its all-time high in May 2021. Today, the CEO of SpaceX is still a fervent backer of Dogecoin.

As previously reported by U.Today, Elon Musk stated he will continue to support Dogecoin and gave a unique reason for this: "I just know a lot of people who are not that wealthy who, you know, have encouraged me to buy and support Dogecoin. I'm responding to those people."

Maybe more down the road?

Last month, Billy Markus, the co-creator of Dogecoin, tweeted that he desired people to "use it for something," to which Elon Musk replied, "Tesla and SpaceX merch, maybe more down the road."

In a recent interview, Musk mentioned that SpaceX might soon accept Dogecoin as payment for goods, as Tesla already does.

Elon Musk's Boring Company now allows customers to pay for a ride with Dogecoin on the Loop, its Las Vegas transit system. As of the time of writing, Dogecoin's price remains largely unchanged, so it had not yet responded to the news. Dogecoin's price was $0.068, up 1.70% over the previous day.