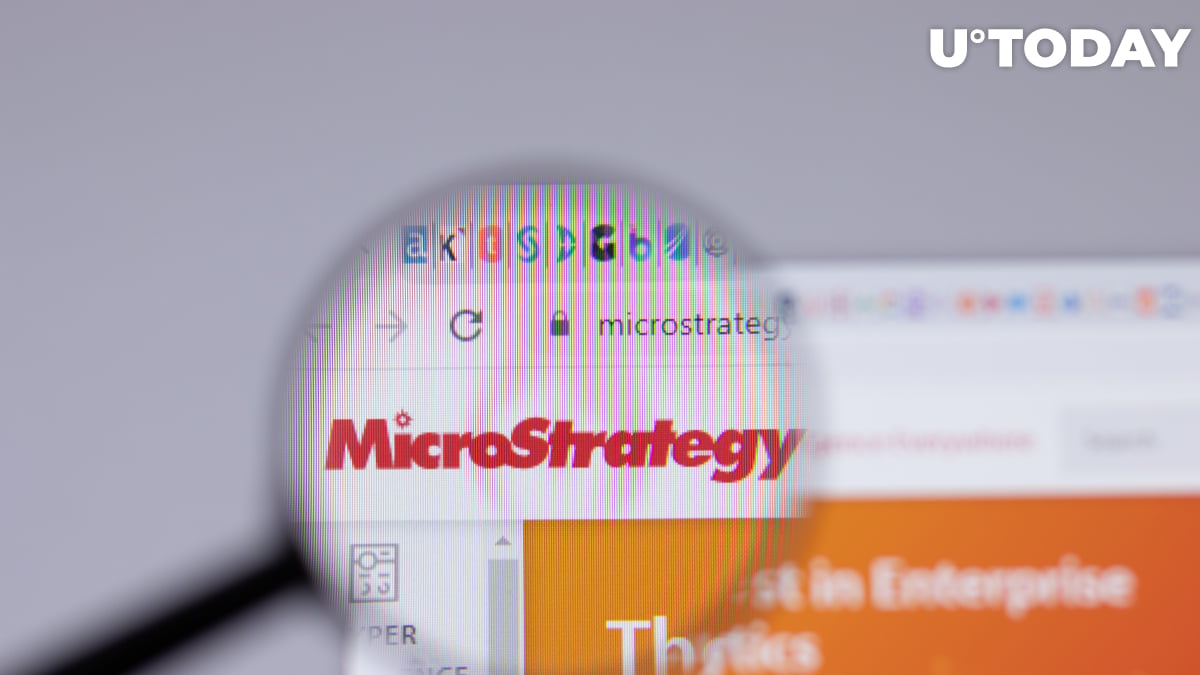 MicroStrategy has bought the dip.

According to its May 18 SEC filing, the business intelligence company has purchased yet another $10 million worth of Bitcoin at an average price of $43,663 per coin.

Notably, MicroStrategy announced its previous $15 million purchase less than a week ago on May 13. The announcement came in an apparent show of support shortly after Tesla suspended Bitcoin payments due to environmental concerns.

Despite being canceled by Bitcoiners, Musk clarified that Tesla still held its Bitcoin stash after indicating that it could remove the top coin from its balance sheet.

Bitcoin is currently trading at $45,240 on the Bitstamp exchange after seeing a mild relief rally.