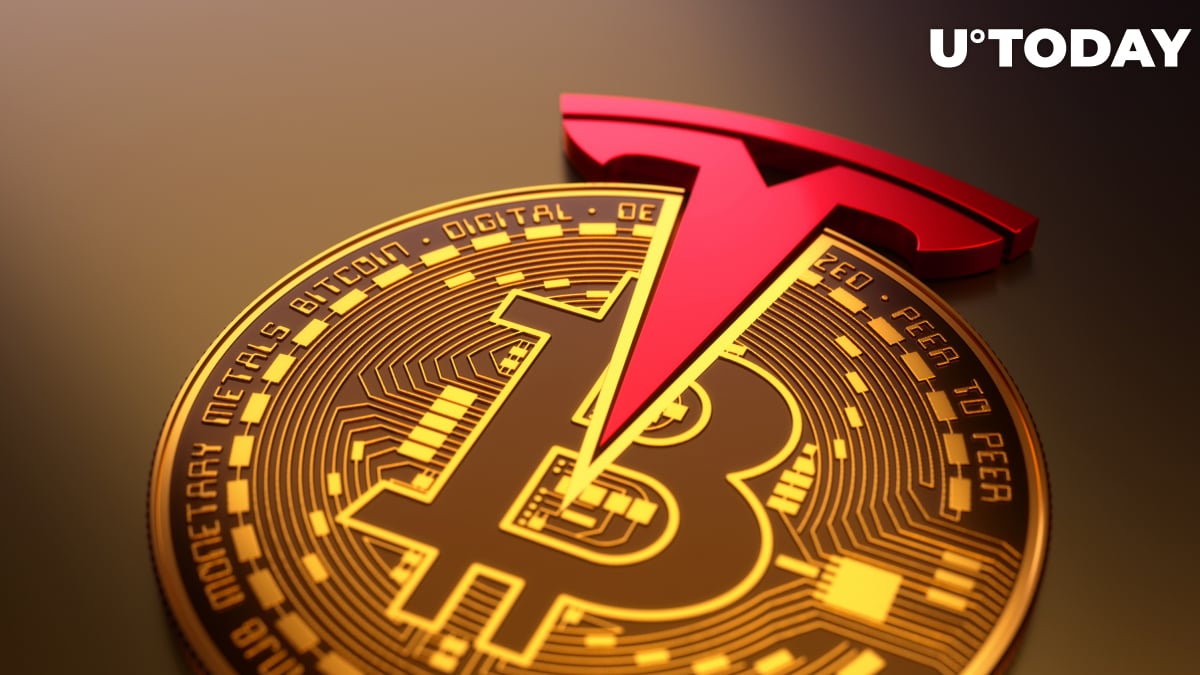 Elmandjra writes that mining can be actually net positive for the environment:

In our view, the concerns around Bitcoin’s energy consumption are misguided. Contrary to consensus thinking, we believe the impact of bitcoin mining could become a net positive to the environment.

Musk triggered a massive market correction after announcing that Tesla was no longer accepting Bitcoin on May 12, with his most recent tweets adding more fuel to the fire.

As reported by U.Today, Greenidge, a Bitcoin mining power plant that seemingly influenced Tesla’s decision, announced that would be completely carbon-neutral starting from June.

In his note, Elmandjra points to Ark and Square's joint white paper about green Bitcoin mining, which notably got a nod of approval from Musk.

Tesla on the ropes

The Tesla stock has so far dropped by 4 percent today, nearing a multi-month low.

The shares of the e-car manufacturer comprise over 10 percent of Cathie Wood's flagship ARK Innovation ETF.

Wood—whose timely bet on Tesla has propelled her rise to stardom—is also a vocal Bitcoin proponent.