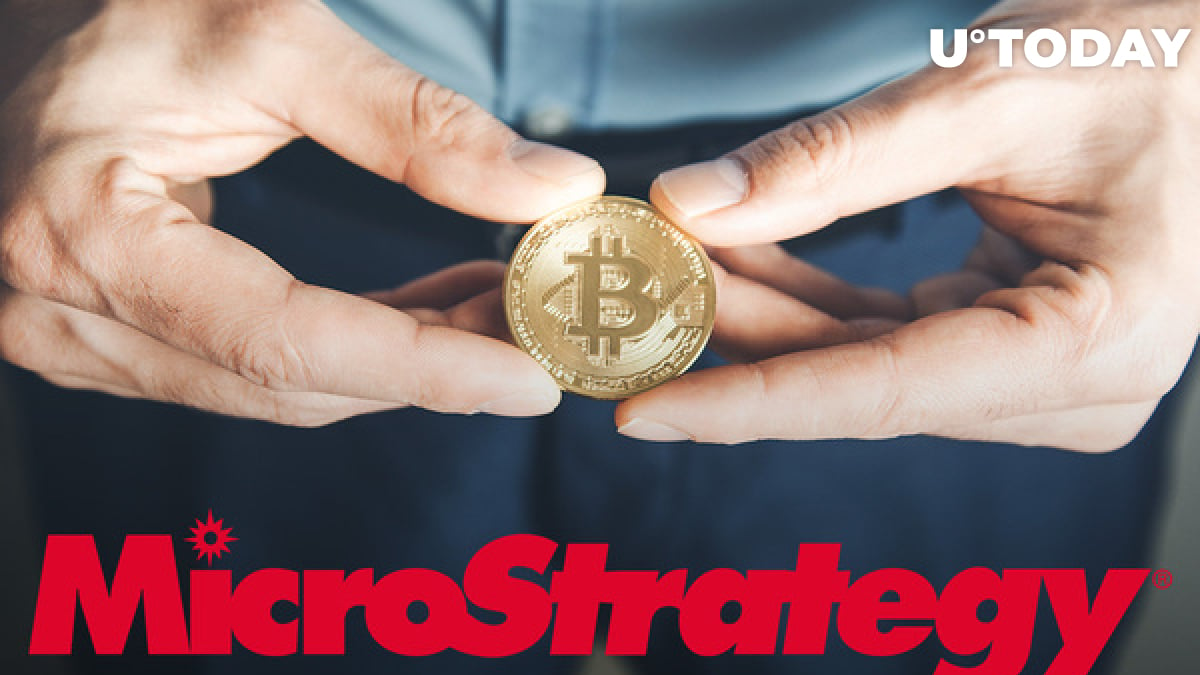 The CEO of MicroStrategy has just tweeted that the company has purchased another 253 Bitcoins at an average price of $59,339 per coin.

At the moment, the financial software giant holds 91,579 BTC.

The previous BTC purchase made by the company took place on March 5, when MicroStrategy added 205 bitcoins (worth $10 million back on that day).

CEO Michael Saylor has become one of the most influential Bitcoin evangelists recently after MicroStrategy started absorbing BTC in August last year.

Earlier, Saylor tweeted that his mission was to fix the world's balance sheets. He even once admitted that his tweet helped Elon Musk make a decision to allocate $1.5 billion of Tesla's capital into Bitcoin.