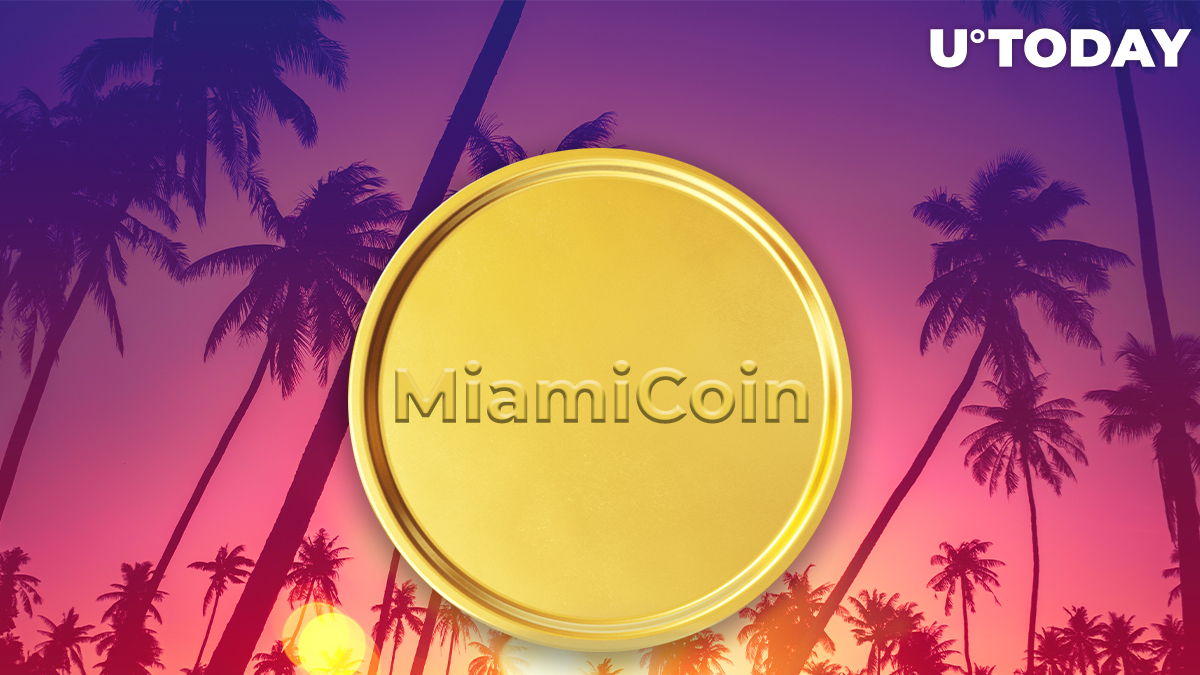 According to FOX Business, the authorities of Miami, the city famous for having a pro-Bitcoin mayor, have voted to gain access to more than $5 million worth of the city-based crypto, MiamiCoin (MIA).

Using these funds, elected political leaders in the city will be able to improve the quality of life of Miami residents.

MiamiCoin is a crypto based on Stacks, a Bitcoin-powered protocol, and so far this is the first CityCoin to be rolled out.

According to the Stacks (STX) project site, MIA is mined by locking STX coins in a CityCoins-based smart contract. Thirty percent of the STX sent by miners goes to a crypto wallet created for each city participating in the project. The remaining 70% can be used to earn STX and Bitcoin by stacking coins.

Miami can now get funding in crypto that can be used by elected city leaders to improve the lives of Miami residents, according to a recent tweet by local pro-crypto mayor Francis Suarez.

The @CityofMiami decision to accept the gift contributions generated by the @mineCityCoins Protocol-currently valued at $4.3M-represents a major milestone in Miami’s quest to become a crypto innovation hub 🚀

Funds that will directly impact the lives of all our residents! https://t.co/pcrY4PwD06

Approximately $2,500 in Stacks is sent to Miami's city wallet every 10 minutes. There are about 35 miners who are competing to mint MIA. The CityCoins project is working without a partnership with Miami authorities and it is totally community-sourced and community-driven.

The MIA produced by the miners is transferred to the Miami wallet, according to CityCoins author Patrick Stanley.

Stanley reckons that the city of Miami is going to make from $50 million to $70 million from MIA, and the entire city, starting from local homeless people, will benefit from this.

As reported by U.Today earlier, this year, Miami mayor Francis Suarez allowed municipal employees to get paid in Bitcoin.