Yuri Molchan
Francis Suarez, major of Miami, has revealed what he has in his crypto portfolio and even says he intends to get some more on the dip 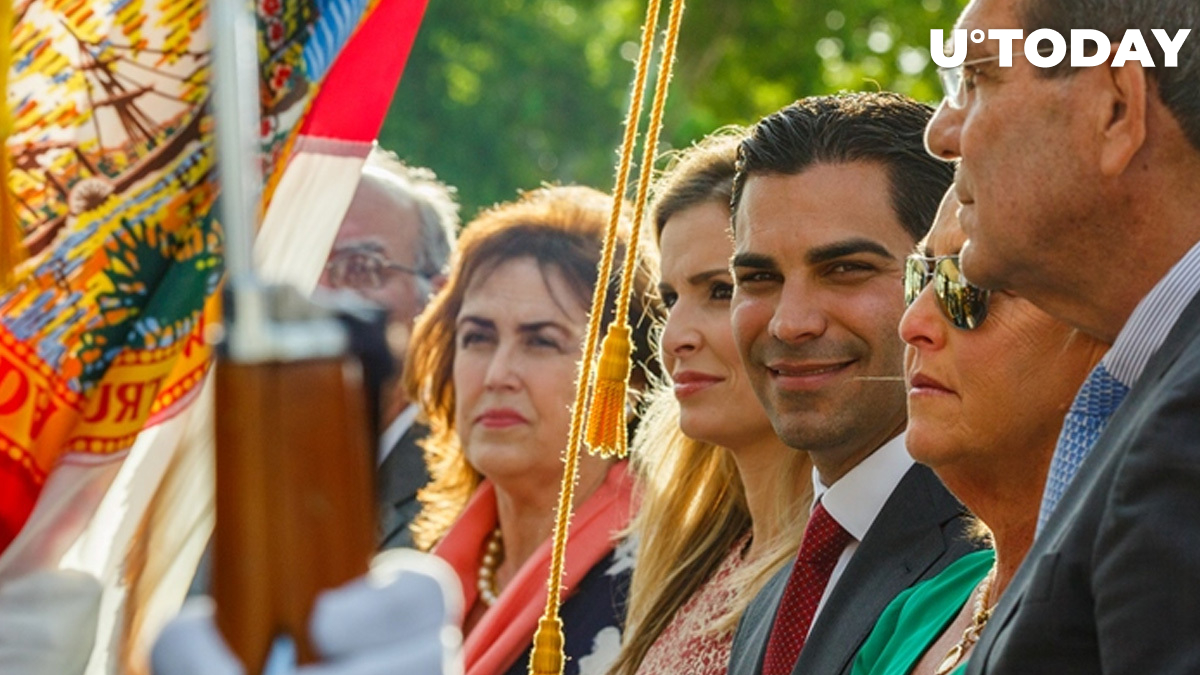 Miami Mayor Francis Suarez has talked to CNBC about Bitcoin, Elon Musk and the volatility demonstrated by the "digital gold" recently.

The mayor has also revealed what cryptocurrencies he holds in his portfolio.

When talking about Bitcoin's volatility this year, when it came crashing down from the $64,863 all-time high reached on April 14 to the $38,852 level where it has been steadily sitting recently, Francis Suarez mentioned that Elon Musk was among the triggers that provoked this volatility. In this case, he is referring to massive BTC growth.

This is something that has to work itself out and, with enough transactional volume, things will get more stable, he believes.

The mayor also pointed out that he is a big fan of Elon Musk; however, in no other market except BTC can the asset price be propelled up to 10 or 20 percent just on one person's tweet.

"Bitcoin is young and easy to manipulate"

The mayor also admitted that Bitcoin is a young asset and is easy to manipulate. He again referred to Elon Musk's tweets and even to his own video under a tweet regarding Bitcoin, which had over seven million views in one day.

However, this also means, the mayor believes, that a terrific number of people are interested in crypto. He cited a recent media report that stated that over 150 million people are holding cryptocurrencies in the U.S.

When asked if he owns any crypto, the mayor responded positively and revealed what digital assets he has in his portfolio: Bitcoin and Ethereum.

He bought Bitcoin when it was between the $35,000 and $40,000 levels. As for the second-largest crypto, he got into ETH when the U.S. Congress announced its $1.9 trillion stimulus program, passed on March 10.

ETH was about $1,500 back then, Suarez mentioned. He also said that back then he was sure that inflation was inevitable and wanted some kind of hedge against it.

Suarez also stated that he intends to get more crypto on the dip but has been very busy so far.