Alex Dovbnya
Mexico does not need to adopt Bitcoin, according to President Andres Manuel Lopez Obrador 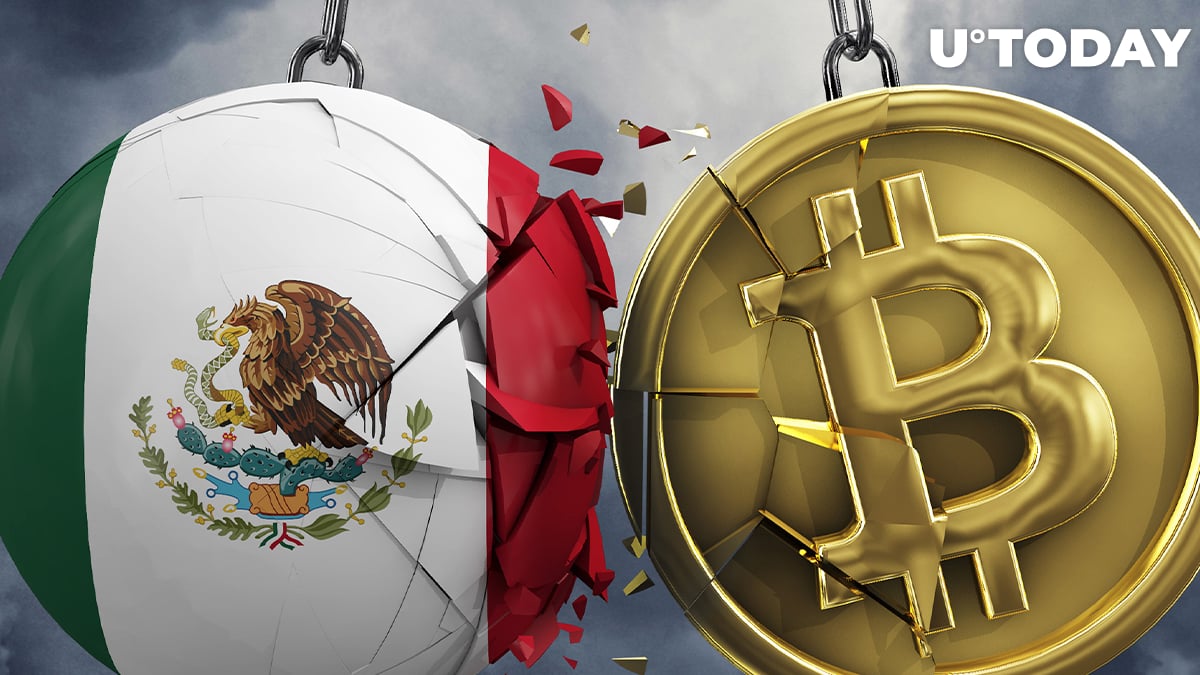 During an Oct. 14 press conference, Lopez Obrador said that his administration is trying not to innovate a lot in the area of financial management:

We think that we must maintain orthodoxy in financial management.

He claims that his main objectives are ensuring that Mexicans have good salaries and are rooting out tax evasion.

Lopez Obrador adds that investing in cryptocurrencies is not necessary for financing the country's development.