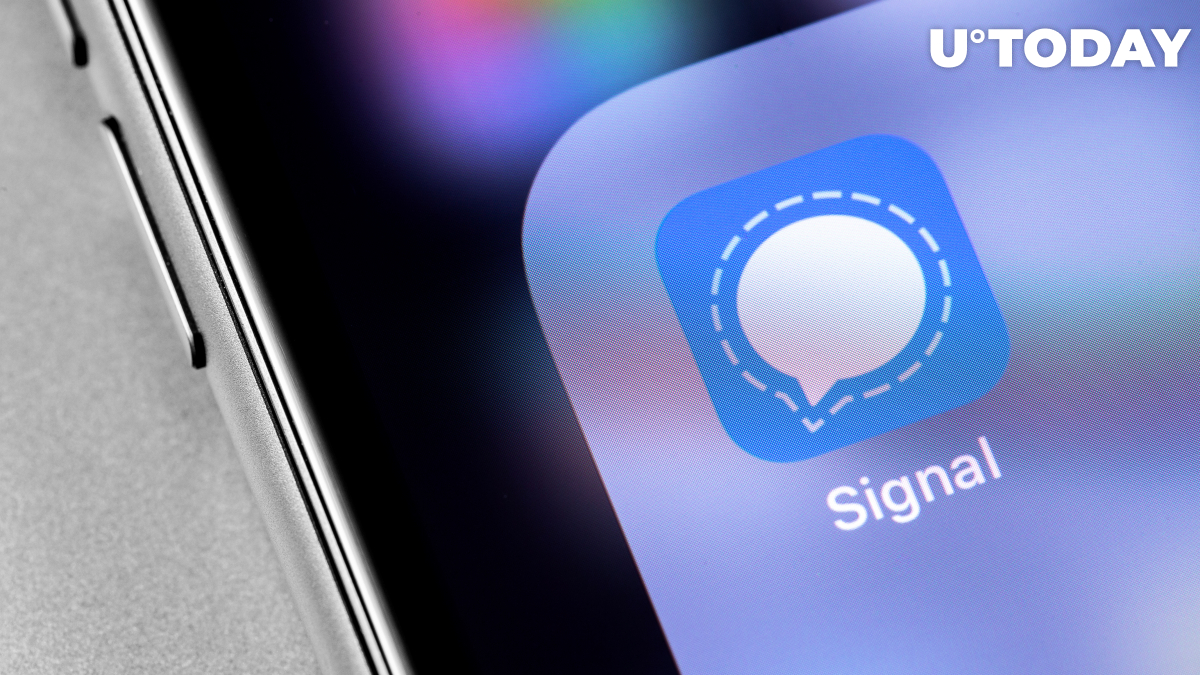 If you've been patiently waiting for Signal to accept cryptocurrency donations, you no longer need to hodl back your generosity.

Signal has partnered with leading cryptocurrency donation platform The Giving Block, which makes it possible to send contributions anonymously.

The app’s tiny team of developers relies on donations to pay for servers.

Created by American cryptographer and anarchist Moxie Marlinspike, Signal stands out among popular messaging apps because of its end-to-end encryption that allows sending messages without revealing their content to any third party.

After Facebook’s WhatsApp sparked a backlash by forcing users to accept its updated privacy policy, millions of users switched to Signal in mere hours.

In only a day, the app started reaching new peaks of popularity after none other than Tesla CEO Elon Musk, the richest person in the world, urged his followers to use it.

In mid-January, it surpassed 50 million installs on the Google Play Store.

Signal is managed by a non-profit foundation, which has no incentive to collect its users’ data.