Alex Dovbnya
As the world's largest meme coin begins its eighth year, its days seem to be far from over 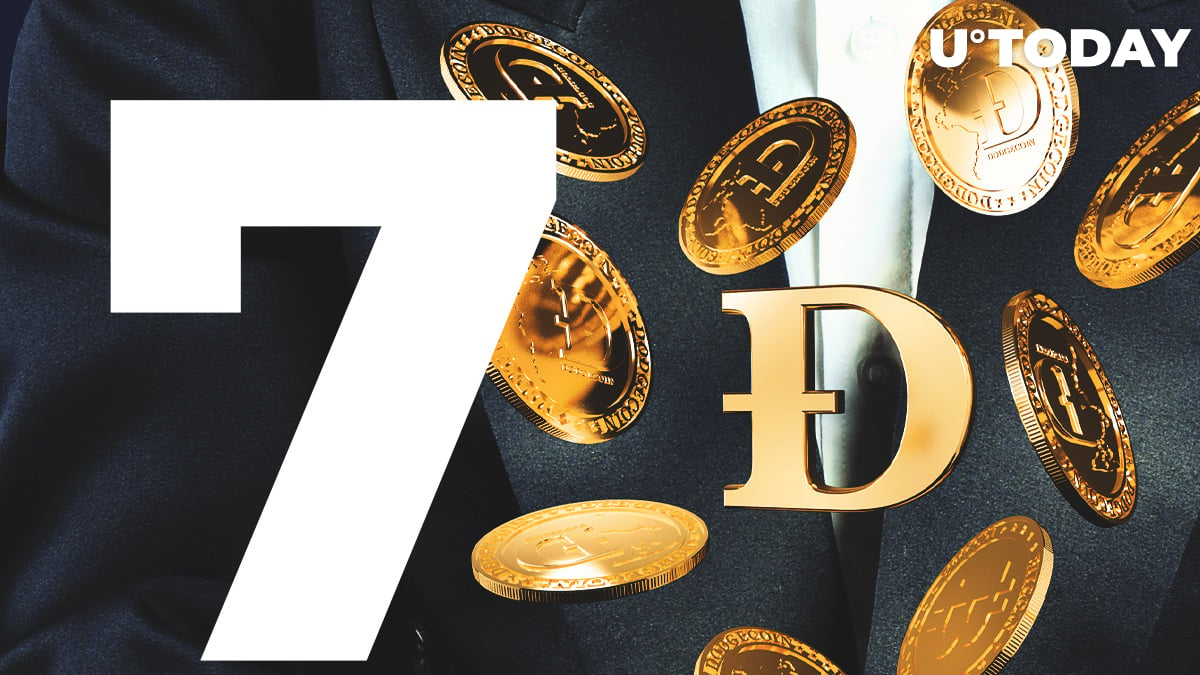 The coin was officially announced with its Scrypt algorithm and the Shiba Inu dog mascot on Dec. 8, 2013.

When the joke goes too far

Its cofounders, Jackson Palmer and Billy Markus, initially viewed the cryptocurrency as a joke, but it later attracted a vibrant following.

The "meme coin" first appeared in the mainstream media after it was used to help the Jamaican bobsled team raise enough funds to take part in the 2014 Winter Olympics.

Amid the speculative crypto bubble of early 2018—when DOGE skyrocketed to $0.019—Markus had to issue a warning to speculators about his own creation in his Vice op-ed:

Everyday, it seems there is a fresh news article about the 20 year-old who became a millionaire in Bitcoin. Or in the case of my own creation—Dogecoin—how a currency that hasn't received a software update since 2015 briefly passed a $2 billion market cap ($1.5 billion at press time).

Related
Not a Joke: Meme Cryptocurrency Dogecoin Lands on Binance.US

Dogecoin remains the talk of the town

The meme cryptocurrency has a very powerful aficionado—Tesla CEO Elon Musk—who recently became the second-richest person on the planet.

Musk called Dogecoin his favorite cryptocurrency and compared it to The Boring Company, which Musk started as a joke but which ended up working on ambitious projects.

Dogecoin is also the darling of TikTok users. In early July, its volumes soared by 1,900 percent because of viral videos shared on the app.