Not a Joke: Meme Cryptocurrency Dogecoin Lands on Binance.US

Alex Dovbnya
Binance.US lists the first meme cryptocurrency that has turned into a serious digital asset 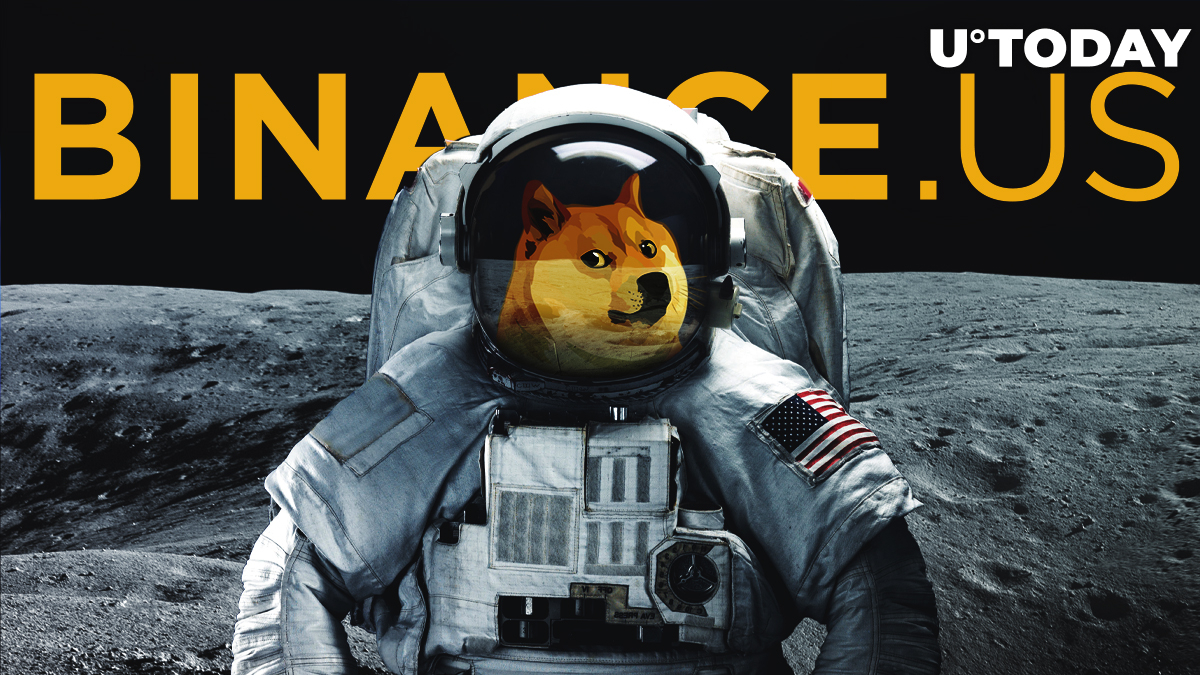 Binance.US, the American arm of the biggest spot exchange in the world, has made an announcement about listing Dogecoin.

The internet's beloved 'meme cryptocurrency' has been around since 2013. While many coins.come and go, this one has stood the test of time, remaining among the biggest digital assets by market capitalization.

Billy Markus and Jackson Palmar, the two original developers of Dogecoin, introduced it as a fun alternative to Bitcoin that would be able to appeal to mainstream audiences who are not keen on trying to wrap their heads around the boring crypto OG.

There is a reason why Dogecoin somehow managed to stay through all these years -- under the veneer of frivolity, there is a serious cryptocurrency project. Even Tesla boss Elon Musk says that it's his favorite cryptocurrency.

Traders also making top dollar on the coin's volatile moves -- its price skyrocketed by more than 60 percent in Q2.

With the aforementioned listing, the coin now has even more liquidity.

Meanwhile, Binance US keeps expanding the list of available coins with IOTA and Chainlink also recently being added to the exchange.

The exchange has recently reached an important milestone, recording more than $10 mln in daily trading volume.

Are you bullish on Dogecoin? Share your take on the comments!