Here’s What Dogecoin Has in Common with Building Tunnels, According to Elon Musk 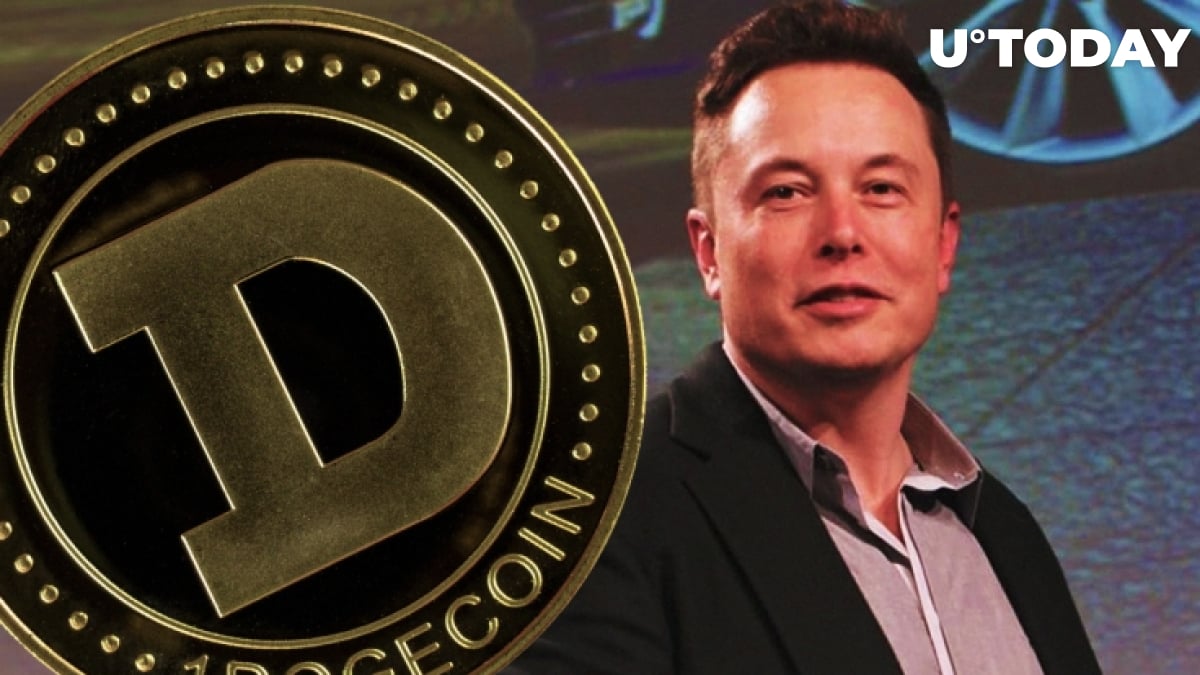 Tesla CEO Elon Musk is back at it again.

In a recent tweet, he compared the Dogecoin (DOGE), the first meme cryptocurrency, to his own frivolous business called The Boring Company.

Musk notes that Boring Co. is now building real tunnels to show why DOGE should be taken seriously:

“I started The Boring Company as a joke, but now it’s digging real tunnels!”

A joke company with real tunnels

Musk, after expressing his dissatisfaction with Los Angeles traffic, the eccentric billionaire announced a tunnel boring machine (TBM) called “The Boring Company” in 2016.

While it initially was perceived as a joke, the tacky pun was just a disguise for Musk’s real entrepreneurship ambitions.

Boring Co. became a separate entity in 2018 and ended up its unveiling first test tunnel in California in 2018.

In 2019, the company won a $48.7 mln contract to build a tunnel in Las Vegas and announced its intentions to expand into China.

Dogecoin, which was created in 2013 to take a dig at countless altcoins by Australian entrepreneur Jackson Palmer, ended up reaching a market cap of $2 bln during the peak of the crypto bubble in early 2018.

In his Motherboard article, Palmer claimed that the token’s price was propelled by price speculators:

“Dogecoin’s valuation is the result of market mania that has resulted in inexperienced investors buying up low-priced assets on a whim, hoping that they will follow Bitcoin’s meteoric trajectory.”

Unlike plenty of other altcoins, Dogecoin has successfully survived the crypto winter. Recently, it managed to have another mainstream moment after Tik Tok “traders” made the token’s price pump more than 100 percent.

With a devoted community and Musk tweeting about the “Dogecoin standard,” it’s safe to say that the Shiba Inu-inspired meme coin is not going anywhere despite its founder’s words of caution.