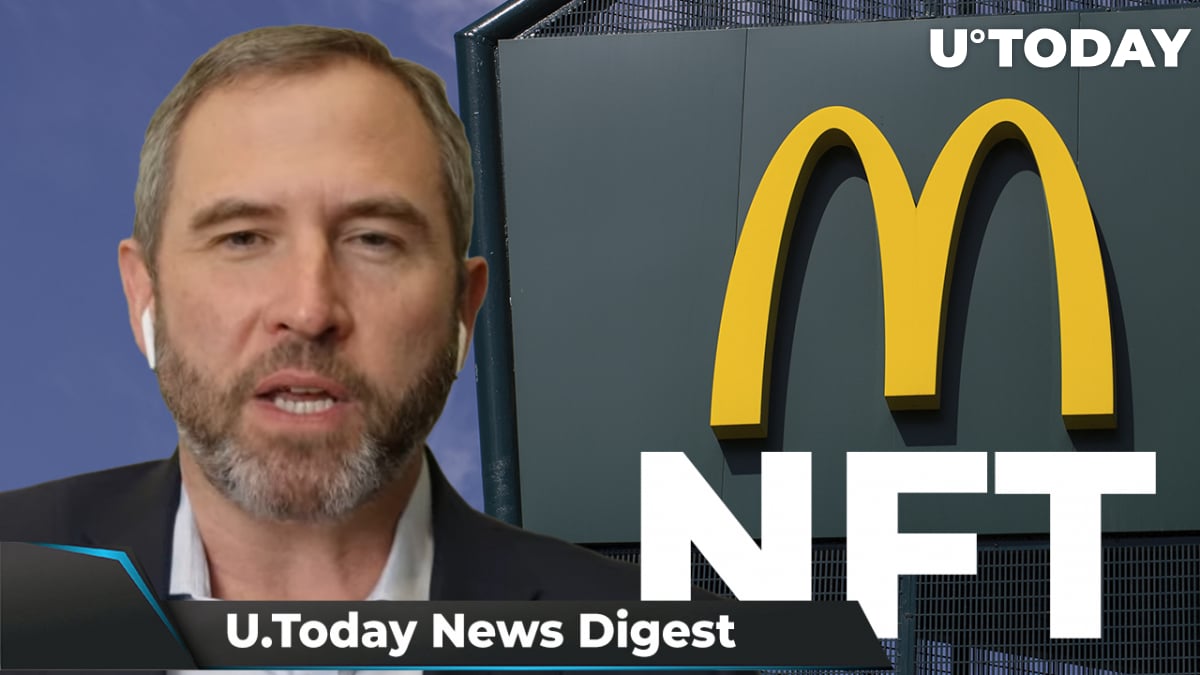 Elon Musk has finally received an answer from McDonald’s regarding accepting Dogecoin. However, it looks like the fast food giant is not planning to add support for the meme coin since it promised to do so only if Tesla accepts “Grimacecoin” (a made-up crypto inspired by the purple creature from McDonald’s 1970s commercials). The answer left the DOGE community disappointed, with Dogecoin creator calling the reply by McDonald’s a classic example of how to make something fun unfunny.

Elon Musk’s Twitter conversation with McDonald’s seemed to attract the attention of another fast food chain, Burger King. It also responded to the centibillionaire’s post about eating a Happy Meal during a live TV broadcast with a slightly vague tweet that some viewed as a sign of support. The comment was interpreted by the DOGE community as a hint that Burger King is open to accepting Dogecoin, and the thread took a speculative direction, although the McDonald's rival has not yet confirmed anything.

Even though Ripple is not prioritizing holding an initial public offering at the moment because of being in a legal battle with the SEC, CEO Brad Garlinghouse said that the company would eventually go public. In order to move forward with IPO plans, Garlinghouse claims, Ripple has to wait until the landmark lawsuit is over. He has once again accused the SEC of trying to delay the litigation process.

As reported by U.Today, the expert discovery deadline has been extended to late Feb. 28 at the request of both parties.

Blockbuster, a chain of video rental stores, has filed a trademark application with the U.S. Patent and Trademark Office. According to the filing,  the company is exploring issuing a token as well as allowing users to "receive, accept, view, purchase, sell and exchange" NFTs. Apart from that, Blockbuster also seemingly plans to offer entertainment services that are based on "metaversal experiences."

The NFT gold rush has not only attracted Blockbuster’s attention; earlier this week, YouTube said that it would be exploring NFT features for creators.