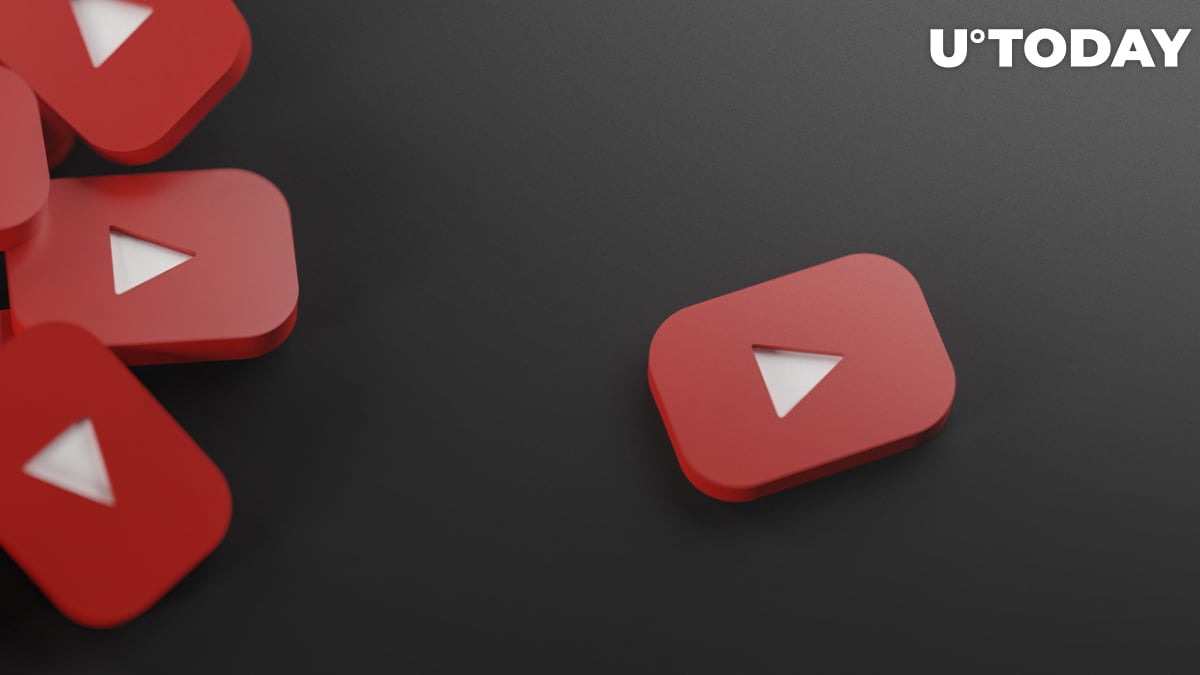 American video streaming behemoth YouTube could become the latest major brand to jump on the non-fungible token train, according to a letter published by CEO Susan Wojcicki earlier today.

Wojcicki says that her company wants to help content creators to take advantage of new emerging technologies, mentioning NFTs as an example:

We're always focused on expanding the YouTube ecosystem to help creators capitalize on emerging technologies, including things like NFTs, while continuing to strengthen and enhance the experiences creators and fans have on YouTube.

YouTube is also keeping a close eye on the new developments within the budding Web3 ecosystem. The letter says that the new iteration of the internet serves as "a source of inspiration" for the video hosting giant.

It remains to be seen how YouTube will approach Web3 and NFTs since no further details were revealed in the letter.

Related
David Bowie NFT Collection to Be Released by Starly and Melos Studio
While these are some of the hottest buzzwords at the moment, embracing the latest web trends may not necessarily be the best idea. TikTok's failure could be a cautionary lesson for other companies. The upstart video app announced a series of NFTs with such musicians as Lil Nas X, Bella Poarch and Grimes in September, but the project was shelved due to a "messy" rollout that some insiders described as a "complete joke," Rolling Stone reported in October.

Elon Musk, the world's richest person, is highly skeptical of Web3 and NFTs. The centibillionaire recently scolded Twitter for allowing users to show off their digital collectibles as profile pictures. Last month, Musk said that Web3 was more about "marketing than reality."

YouTube has attracted a slew of successful cryptocurrency creators over recent years, but it has also become a hotbed for crypto scams.
#NFT News #Cryptocurrency Adoption