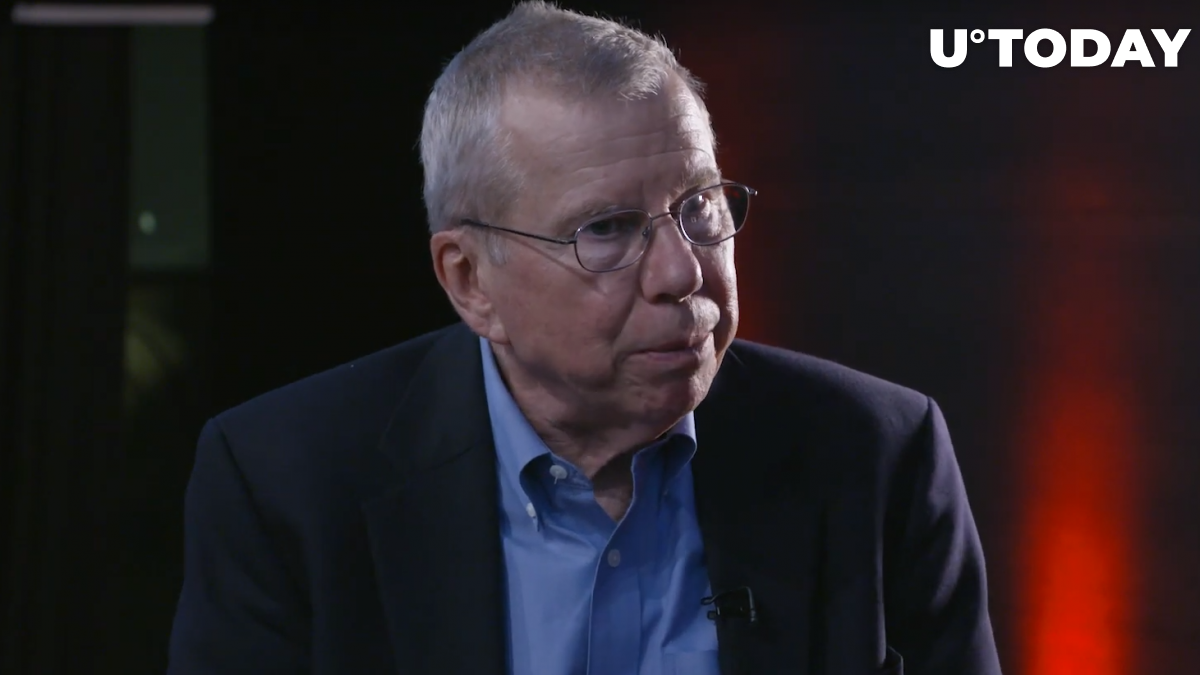 While countless pundits continue to argue whether or not Bitcoin (BTC) can be considered a store-of-value asset, John Bollinger, the inventor of the Bollinger Bands (BBs) indicator, recently opined that it ultimately depends on your perception.

Bollinger believes that there is no surefire way of determining the 'safe-haven-ness' of a certain asset. If enough people that a certain asset is a hedge against global economic uncertainty, it will probably act as one.

Per the many comments to my note on the safe-haven status, or lack there of, of Bitcoin. Safe-haven-ness is a matter of perception, not fact. If an asset is thought to be a safe haven, it is. The matter is entirely psychological.

Bitcoin leaves its backers in disbelief

Bitcoin's 16 percent slump that happened over the last few days has left a dent in a popular safe-haven narrative. With each rad candle, there seemed to be fewer people who believed that the benchmark cryptocurrency is actually the digital gold that it is widely believed to be.

Yesterday, Bollinger tweeted that he expected Bitcoin to weather out the spiraling economic turmoil. Surprisingly enough, Brian Armstrong, the CEO of Coinbase, also believed that the crypto king could actually appreciate in this environment.

It's too early to tell whether Bitcoin's failure to rally in the face of the global economic turmoil will lead to a dramatic shift in how it is perceived by investors. Economist Alex Krüger says that the asset's current outlook remains 'extremely uncertain.'

The $BTC outlook is extremely uncertain in this market environment. https://t.co/xi1CSrVBha

Earlier today, gold bug Peter Schiff said that BTC was 'done' since it cannot serve as a store of value.

Meanwhile, Ari Paul of BlockTowerCapital thinks that it's too early to write off Bitcoin as a safe haven in the world with negative interest rates.