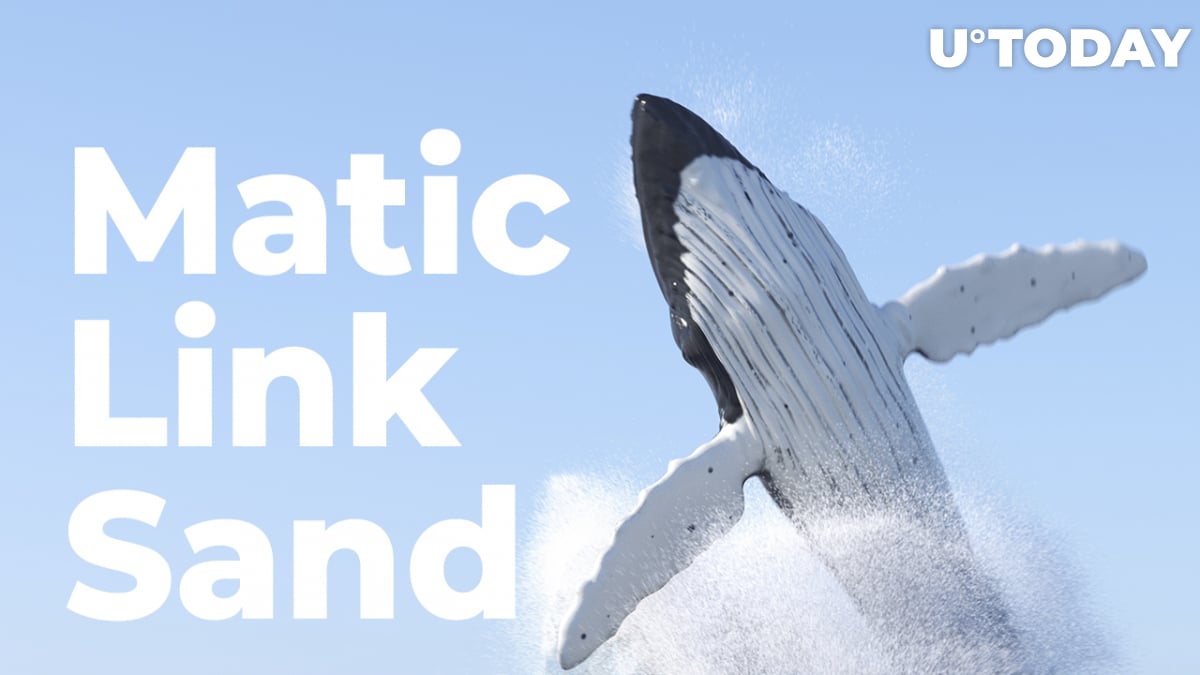 Numerous altcoins faced strong buying power coming in from whale addresses that added more than $10 million worth of various coins to their addresses, according to WhaleStats tracker. The list of purchased tokens included such positions as MANA, SAND, MATIC, SHIB, LINK and many others.

The appearance of such strong buying power on the market suggests that whales are most likely entering the accumulation stage and purchasing assets at a discount, since they believe in a recovery.

According to the Bitcoin and total market capitalization chart, the market is, in fact, facing an inflow of funds on March 8, but ‌it is not neglecting the previous losses that Bitcoin and other cryptocurrencies have faced in the last week.

Thanks to the buying spree from whales, Shiba Inu token returns to first place as the biggest USD-valued holding on whale addresses on the market. At press time, the total value of SHIB holdings remains at $1.6 billion while the previous leader, FTT, has $1.4 billion.

According to Shiba Inu's TradingView chart, the tokens are not rallying up or showing any type of positive volatility movement, which indicates that the increase in the holding’s value is caused by whales' purchases only.

Other altcoins from the list, like SAND, are also not showing any unusual performance on the market with only 2% growth in the last 24 hours. SAND, SHIB and MATIC are all showing signs of a recovery but are not gaining even half of the value lost previously.

Chainlink remains one of the most actively bought altcoins among whales, according to provided data, but is also not showing any signs of a major recovery and trades in the same downtrend as other cryptocurrencies.