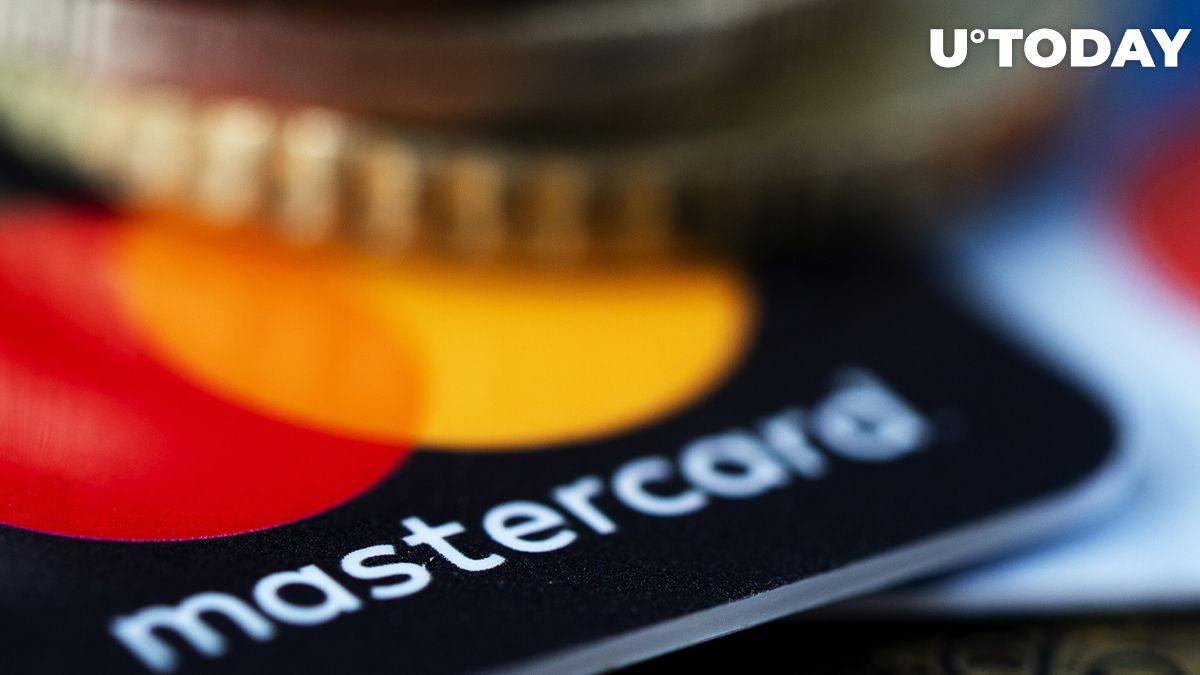 UAE-based Ripple partner, Lulu exchange, is collaborating with the Mastercard payment card behemoth to speed up remittances sent via the Lulu Money app.

The U.S. fintech company will provide Lulu's remittance mechanism with its MPGS (Mastercard Payment Gateway Services), which will make transactions faster and more secure than before. The news was shared by Arabian Business.

Lulu to process remittances through a single connection

According to the article, the strategic deal between Mastercard and Lulu will allow the latter to use Mastercard payment cards with no extra merchant transaction fees. Thus, Lulu will be the first platform of its kind in the UAE to use this Mastercard feature for digital payments via Lulu Money smartphone app.

The senior vice president of Mastercard in Africa and the Middle East believes that partnerships with major fintech companies, such as Lulu, are crucial to give users a better payment experience and include everyone in the digital economy.

Lulu believes that the deal with Mastercard is important since it will enable their Lulu Money app to make life easier for a wide range of customers when it comes to remittances.

The collaboration between the San Francisco-based DLT behemoth and Lulu was announced in mid-May, when Ripple signed both Lulu and the National Bank of Egypt to RippleNet. The goal was to enhance real-time payments from the UAE to Egypt.

We are proud to announce our partnership with Ripple and the National Bank Of Egypt to enhance real-time payments from UAE to Egypt that are faster and more affordable than ever before. Step into any of our 83 branches in the UAE to know more. #ripple #luluexchange @Ripple pic.twitter.com/xTGGZ18NLt

Prior to that, it was reported that MoneyGram remittance giant (now a former Ripple partner) also signed a partnership deal with Lulu Financial Holdings as a key player in the remittance industry in the region.

The latter boasts over 200 branches around the globe. The partnership allowed MoneyGram to expand to Oman and the Asia-Pacific region, which has been showing a massive $149 billion of remittance outflows.

The deal was also about upgrading the Lulu Money app that integrated MoneyGram's API.