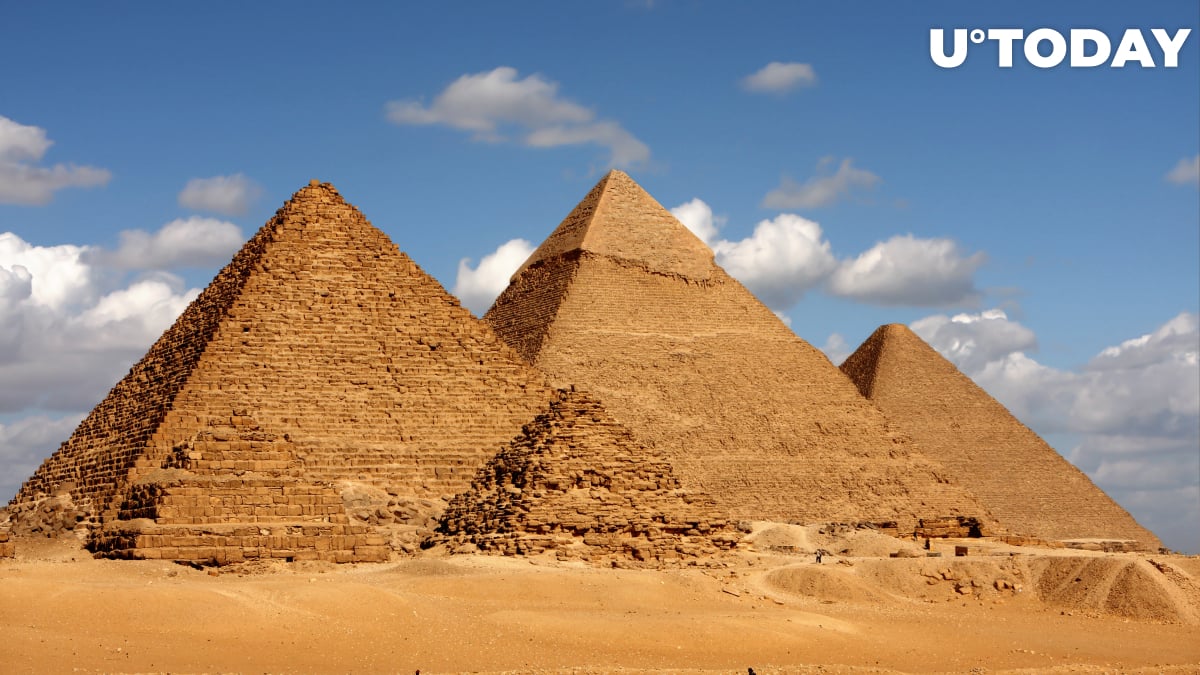 Distributed ledger tech provider Ripple is ramping up its presence in the MENA region.

The San Francisco-based company has inked a partnership with the National Bank of Egypt, the company announced Wednesday.

The country's biggest banking institution in terms of assets—which was founded back in 1898—will now be able to facilitate remittance inflows from the United Arab Emirates through LuLu International Exchange.

Egypt ranks as the sixth-largest remittance recipient in the world, with overseas workers sending home an estimated $24.4 billion last year.

The ability to send and receive money quickly, reliably and inexpensively today plays a larger role than ever before. Ripple is proud to partner with NBE and LuLu Exchange to bolster the MENA region’s financial infrastructure and provide a frictionless cross-border payment experience for the Egyptian community.

Ripple's dominance in the MENA region

The MENA region has been the place to be for Ripple for years. In February 2018, the company secured a deal with Saudi Arabia's central bank to allow the kingdom's banking institutions to settle payments with the help of its technology.

Ripple has also joined forces with banks in Oman, Kuwait and, of course, the UAE.

The company also set up a regional headquarters in Dubai in November amid rumors that it could leave the U.S. due to regulatory uncertainly.