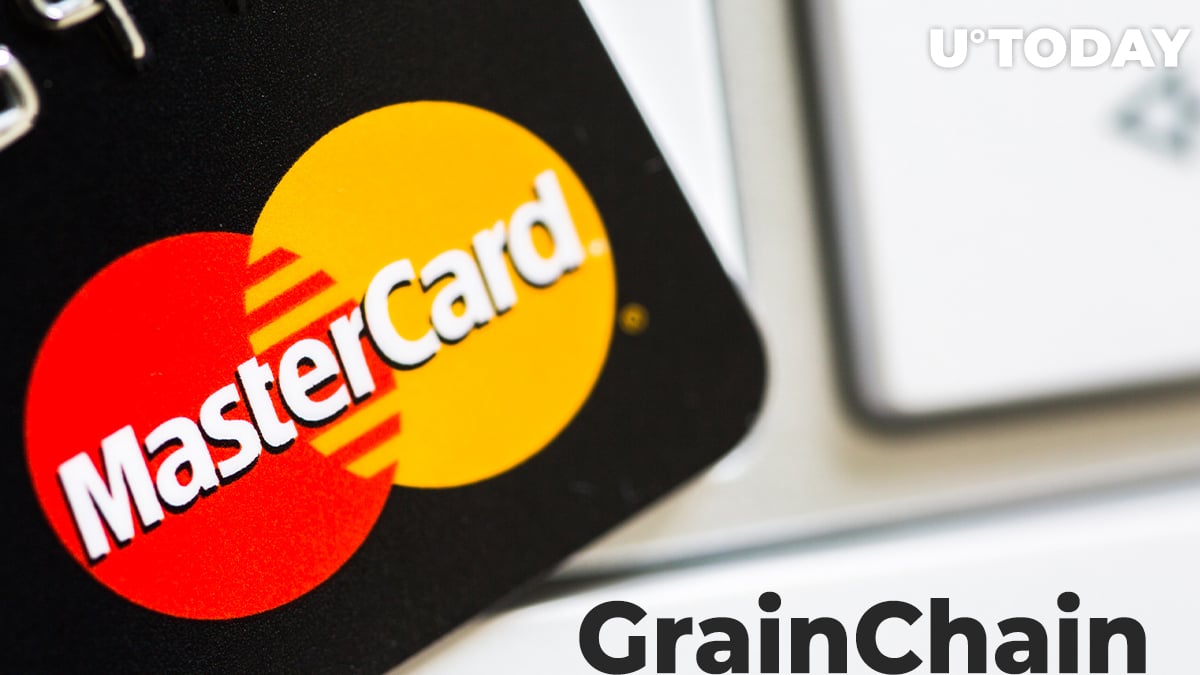 As demand for transparency in various industries surges, Mastercard steps in and partners with DLT company GrainChain to ensure authenticity in commodity tracing, helping both suppliers and buyers in the Americas: north, south and central.

Mastercard has spread the word about its partnership with GrainChain, a company that provides visibility to supply chains, thus helping both suppliers, farmers and commodity buyers in the U.S. and Latin America.

Together the two companies plan to register commodity data digitally via blockchain.

Due to a lack of visibility in the sphere of global supply chains, major companies are having issues while trying to follow high quality standards and keep their reputation from being damaged.

Mastercard and GrainChain intend to provide end-to-end visibility and allow all participants of the process to track commodities all the way from harvest to delivery to buyers.

This will protect both consumers and the brands' reputations. Mastercard's top executive, Deborah Barta, who is in charge of innovation and startup engagement, stated that one's digital identity these days is becoming crucial as buyers want to know everything about the origin of the products they buy. Consumers want to be sure, for example, that what they buy was not created using child labor or labor exploited in other ways.

GrainChain's founder and CEO, Luis Macias, commented on the partnership with Mastercard, saying that this collaboration will create a level playing field for commodity makers in Latin America and North America.

Global payments behemoth Mastercard has been observed filing several blockchain patents recently and collaborating with several companies that are part of RippleNet.

Recently, U.Today reported that Mastercard partnered with ACI Worldwide, a Ripple customer, to create innovative real-time payment solutions for businesses, central banks and other players in the global financial market.

However, the company does not seem crypto friendly, and some executives do not believe in blockchain for payments. Not long ago, Mark Barnett, the company's president in the European segment, opined that blockchain will hardly transform the payments industry.