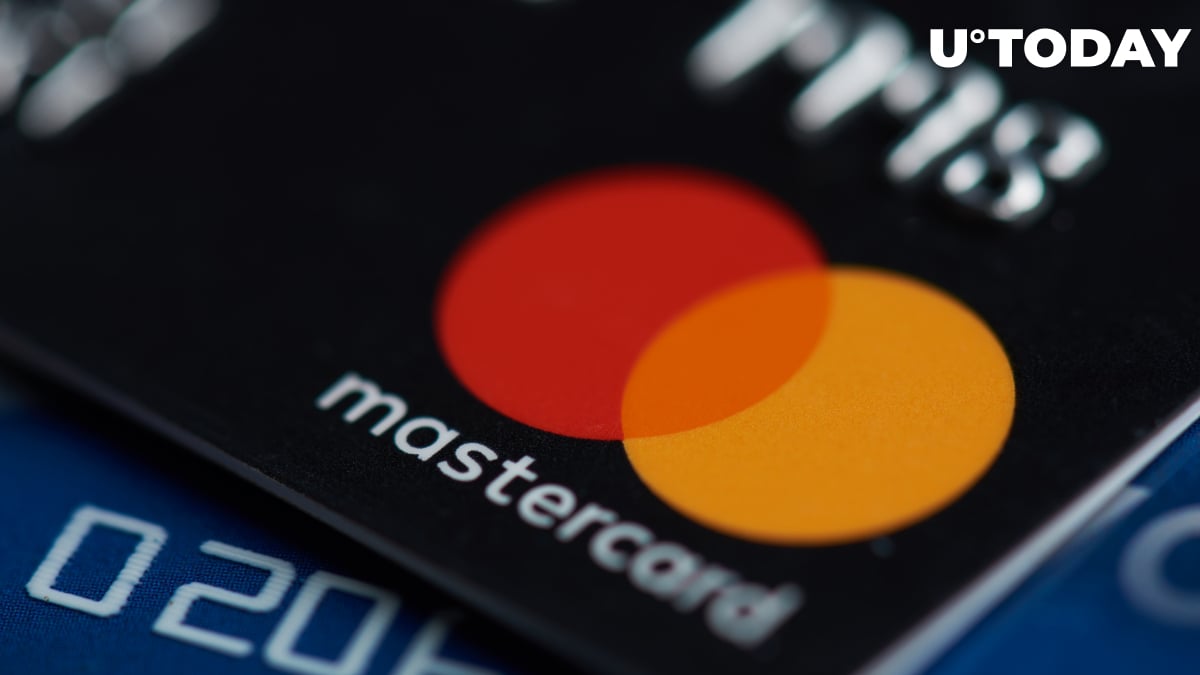 Banga prefers central bank digital currencies (CBDCs) over Bitcoin since he believes that they are better at improving financial inclusion around the globe.

The influential executive maintains that volatile cryptocurrencies in the likes of Bitcoin are not inclusive, adding that that their wild swings actually make people “scared”:

“Can you image someone who is financially excluded trading in a way to get included through a currency that could cost the equivalent of two Coca-Cola bottles today and 21 tomorrow? That's not a way to get them (included). That's a way to make them scared of the financial system"

This is not the first time that Banga attacked Bitcoin. In October 2017, he described all cryptocurrencies that are beyond the control of governments as “junk.”

Back then, he offered a water bottle analogy to explain why Bitcoin cannot function as a viable currency because of its volatility while also taking issue with its illegal use cases:

“If I pay for a bottle of water in Bitcoin, one day it is two bottles for a Bitcoin the other day it is 9,000 bottles. This does not work. Any currency needs stability and transparency, otherwise you will get all the illegal activities in the world.”

After becoming one of the founding members of the Libra Association, Mastercard eventually abandoned it in February due to regulatory pressure.

As reported by U.Today, Binance CEO Changpeng Zhao opined that Bitcoin would only be threatened by a “more open” and “more free” CBDCs:

“If the government pushes another cryptocurrency that is ever more open, more free, has less restrictions than Bitcoin, and is faster and cheaper to use, then that would threaten Bitcoin, but that is good for the industry. It’s just something better than Bitcoin.”

In September, Mastercard introduced a platform for testing CBDCs in a virtual environment that is already being utilized by some central banks.