Alex Dovbnya
The Terra implosion has reportedly attracted scrutiny from the U.S. Securities and Exchange Commission 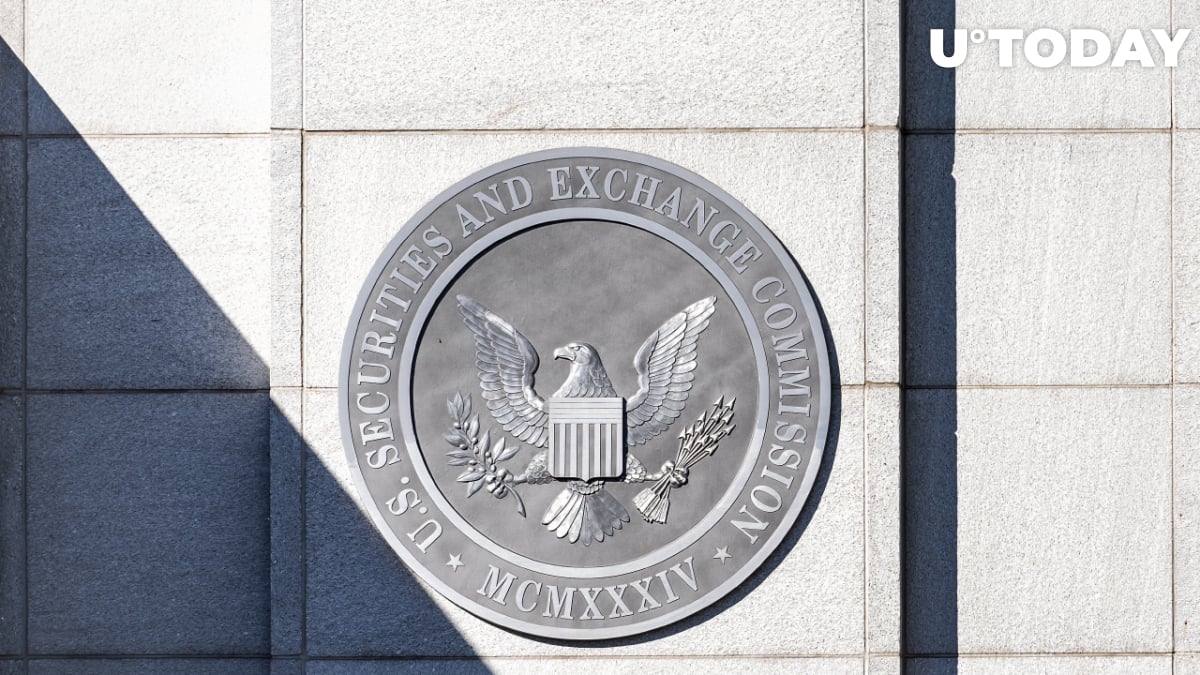 The U.S. Securities and Exchange Commission has reportedly launched an investigation into the Terra implosion, according to Bloomberg.

The securities watchdog is working to determine if Terraform Labs, the developer of the failed blockchain, violated federal investor protection rules.

Terraform Labs isn’t aware of an investigation into Terra’s LUNA cryptocurrency. On Wednesday, Terra co-founder Do Kwon lost an appeal to block the agency’s subpoenas over another ongoing investigation into the Mirror Protocol. Kwon was served by the SEC right in the middle of a cryptocurrency conference last November. The SEC was investigating whether or not the Mirror Protocol, which allows issuing synthetic assets representing stocks of major companies, violated securities laws. The controversial founder decided to sue the agency, accusing it of violating its own rules by improperly serving the subpoena. It also argued that the agency’s jurisdiction was limited since Terraform Labs is incorporated in South Korea.

Related
"Big Zero": Warren Buffett Disciple Says Worst Is Yet to Come for Crypto
However, the Court of Appeals for the Second Circuit ruled that the SEC’s subpoenas are valid. Hence, Terraform Labs has to cooperate with the regulator.

As reported by U.Today, South Korean authorities have also zeroed in on the failed cryptocurrency project. The local police are investigating embezzlement allegations against an unnamed employee.