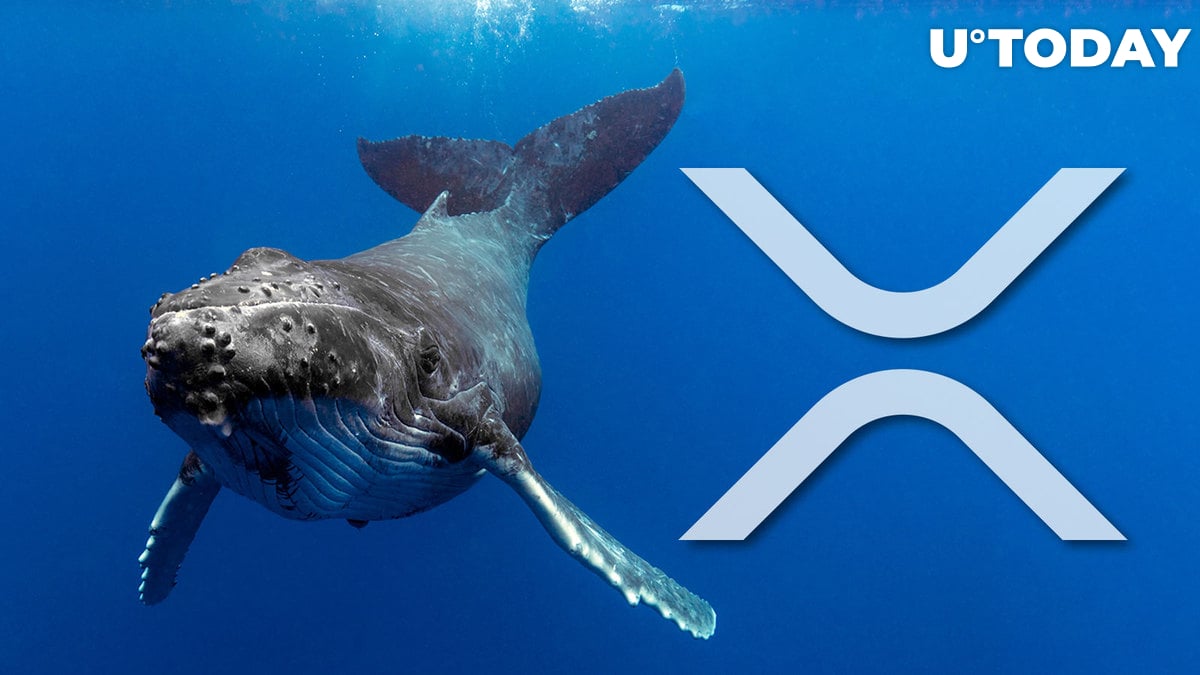 According to cryptocurrency whale tracker Whale Alert, massive XRP whales have moved 313 million XRP in just one transaction. According to Whale Alert, 313,218,266 XRP worth $148,102,802 was moved in between wallets in recent hours.

Regarding XRP movement, Ripple notes in its Q3 2022 report that three billion XRP were released out of escrow at one billion per month, following previous quarters and the official escrow agreement. Throughout the quarter, 2.1 billion XRP in total was returned and subsequently placed into new escrow contracts.

Also, Ripple gives an important update on the amount of XRP held across Ripple's various wallets. It notes that for the first time, the amount of XRP held in Ripple wallets is below 50 billion, or 50% of the total outstanding supply. This makes sense given that Ripple now runs four of XRPL's more than 130 validator nodes.

Critics have claimed that the company's ownership of XRP is proof that Ripple controls XRP Ledger, although this is untrue. XRP Ledger (XRPL) uses a Federated Byzantine Consensus to validate transactions, which means that each validator node gets one vote regardless of how much XRP they own.

At the time of publication, XRP was changing hands at $0.46. In the ongoing Ripple lawsuit, the Blockchain Association has filed a request to file an amicus brief, supporting a correct interpretation of Howey in the SEC's two-year legal battle against Ripple.