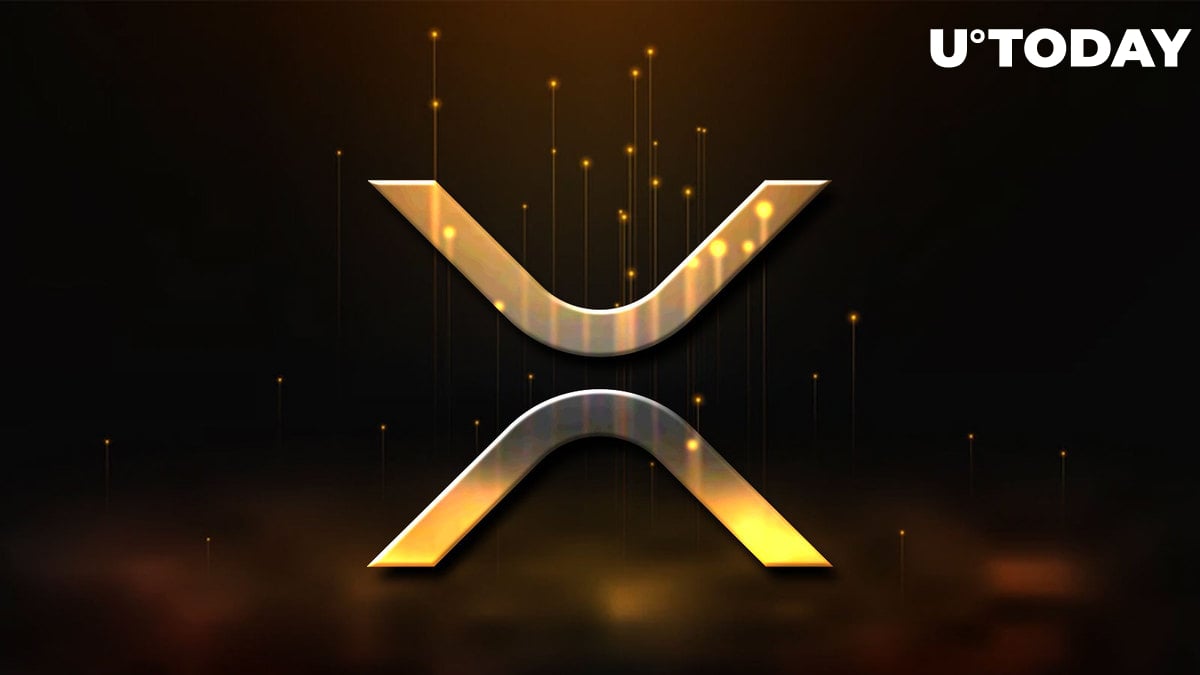 The XRP price chart just produced its first "golden cross" in 15 months, which is regarded as a bull market indicator by analysts.

The golden cross has appeared a few times on XRP charts in the past. Its last occurrence was on July 17, 2021, which was followed up by a 176% price rally later, with XRP topping out at $1.41 before reversing course to the downside.

The golden cross is frequently seen by traders and analysts as a signal of a defined uptrend. As a result, the most recent cross may draw more buying interest from trend-following traders, fueling additional price increases.

XRP's daily chart shows a barrier at $0.558, which capped gains in September. The $0.91 to $1 area, which has limited advances since December 2021, may be another obstacle for the bulls.

The golden cross is not the market's Holy Grail, it should be stressed, and it sometimes catches buyers on the wrong side of the market. This is because moving averages track prices.

Sometimes a crossover occurs when the asset is already overbought and due for a correction. XRP was a top gainer in recent months following positive developments in the Ripple lawsuit.

With the daily and weekly chart relative strength indices both below the neutral 50 level, XRP appears to be far from overbought. While an edge might be given to sellers in the meantime, buyers may gain the upper hand if the price returns above the $0.51 mark.

At the time of publication, XRP was trading at $0.446, down 1.59% in the last 24 hours. Other major cryptocurrencies were nursing slight losses.