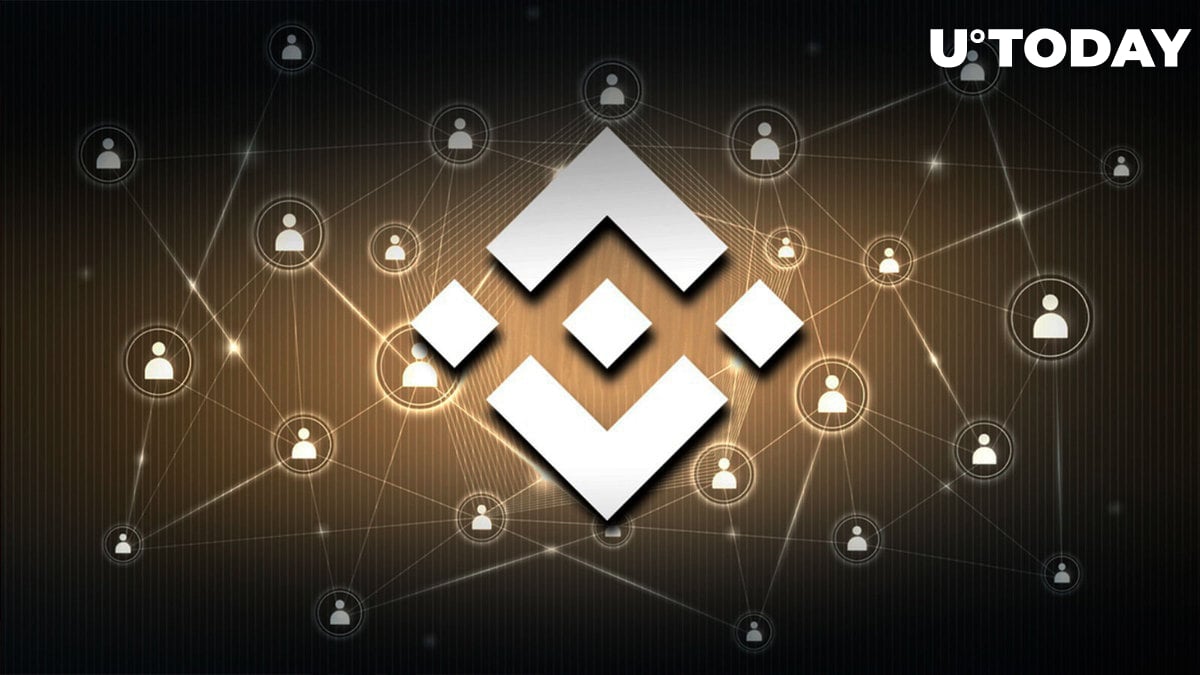 Massive crypto funds transfers have been spotted involving Binance wallets. One massive transfer of 2.37 billion USDT between two Binance cold wallets and another large transfer of 1.49 million ETH went to a Binance 8 wallet.

Both transactions are evidenced on Tronscan and Etherscan, respectively. The reason and motive behind the transfer are as yet unknown. The striking element remains the timing of the transfer, which occurred after Binance resolved its temporary suspension of withdrawals.

At 7:00 a.m. UTC on Aug. 17, Binance stated that due to a technical issue with the service provider, withdrawals were suspended. Wu Blockchain speculates that the huge transfer was connected to the earlier freeze. He wrote:

Not sure if the huge sum of money is related to this matter.

On Wednesday morning, cryptocurrency exchange Binance announced the temporary suspension of withdrawals. According to Binance, the suspension occurred due to a technical problem with a third-party providers across several networks.

The crew was able to resolve it in under one hour, according to a follow-up tweet.

Massive ETH transfers are in place ahead of the Merge event. Analysts at Genesis, one of the biggest cryptocurrency lenders, said they saw consensus with a specific strategy where traders would hold Ether on-chain, hedge with Ether futures and borrow Ether during the Merge transition.

According to Glassnode's experts, institutional capital is being deployed on futures and options markets, suggesting that there is "relatively sophisticated market positioning" for the Merge.

As reported by U.Today, an Ethereum wallet that has been dormant since the ICO of the second biggest network on the market reactivated and transferred a huge amount of ETH to a list of unmarked wallets. The whole sum was divided into 5,000 ETH per wallet.

The Ethereum Genesis ICO giant whale, which had earlier been dormant for nearly three years, shifted a total of over 145,000 ETH within 24 hours.