Yuri Molchan
Bloomberg intelligence analyst, Mike McGlone, believes that the world is not worried about the USD losing its current status; it is Bitcoin the market wants right now 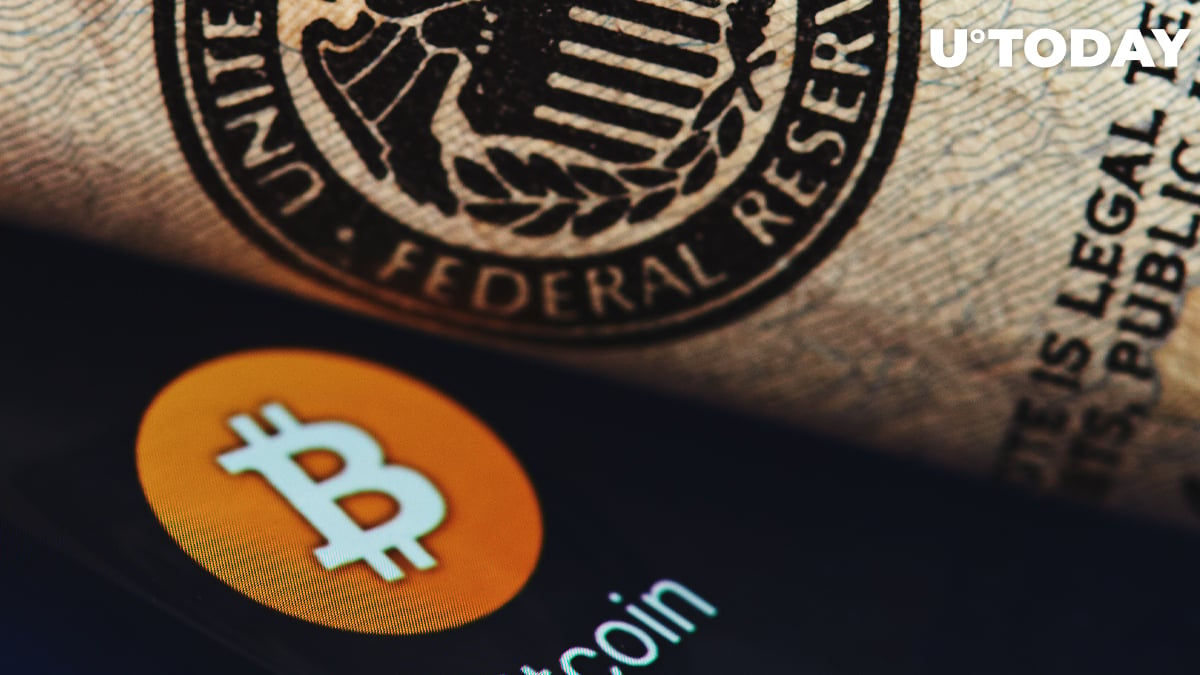 Bloomberg's chief commodity strategist, Mike McGlone, has taken to Twitter to say that it is digital dollars and Bitcoin as a reserve currency that the market wants.

Mike McGlone believes that the world is not too worried about the U.S. dollar losing its status as the world's reserve asset.

At the moment, he tweets, the world wants digital dollars and Bitcoin reserve. This conclusion is based on the rising digital-asset wave.

By "digital dollars," McGlone means Tether's USDT in particular, as he calls it "the most widely traded crypto," and he has published screenshots of two Tether charts to prove his point.

At the moment, Tether sits n the top-four spot, and its market capitalization value has risen above $34 billion recently. Its USD-backed coins circulate on several blockchains, including Omni, Ethereum, EOS and Tron.

Previously, Mike McGlone shared his long-term target for Bitcoin at $100,000. 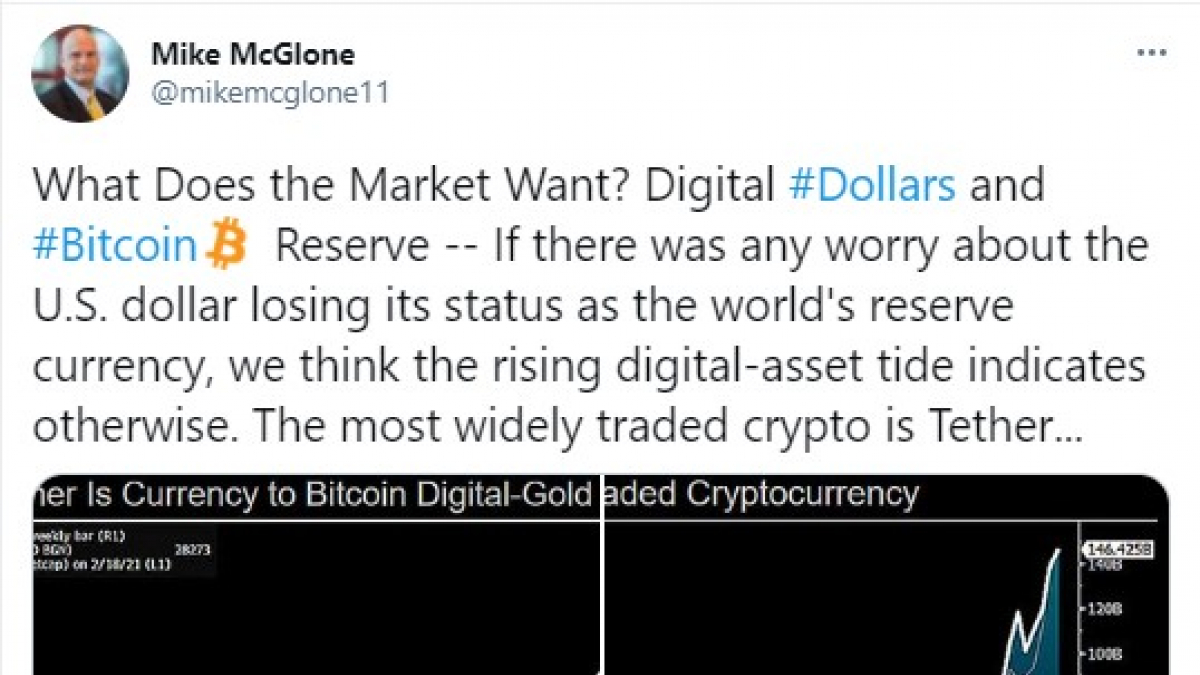 In late January, the Office of the Attorney General requested via the court that Tether (its parent company iFinex, to be precise) must provide documents to prove that 100 percent of the Tether supply is backed by actual USD on bank accounts.

Tether has requested that the court to delay the next trial session by 30 days so that the company can provide documentation.

Today, the market capitalization value of the world's biggest digital asset has dropped slightly below $1 trillion and, at press time, totals $988,628,555,192, according to data from CoinMarketCap.

Bitcoin surpassed the $1 trillion level last week and came to be the eighth largest asset on Earth, leaving behind Tesla, Facebook, Alibaba and other major companies.

Bitcoin returns exceed those of gold

According to TradingView, over the past five years, returns on Bitcoin investments have greatly exceeded those on gold.

The three-month returns on Bitcoin have been 206.22 percent, while gold has generated -4.46 percent.

Five-year returns on Bitcoin have been over 14,000 percent, while gold has shown only 42 percent profit.

Data was published by major Chinese journalist Colin Wu on his Twitter page. 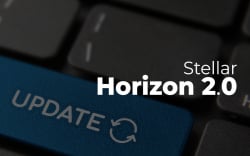 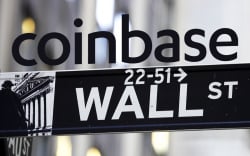