Yuri Molchan
Santiment agency has announced that the volume of Bitcoin on-chain transfers keeps rising as BTC has hit a new historic peak of $58,400 per coin 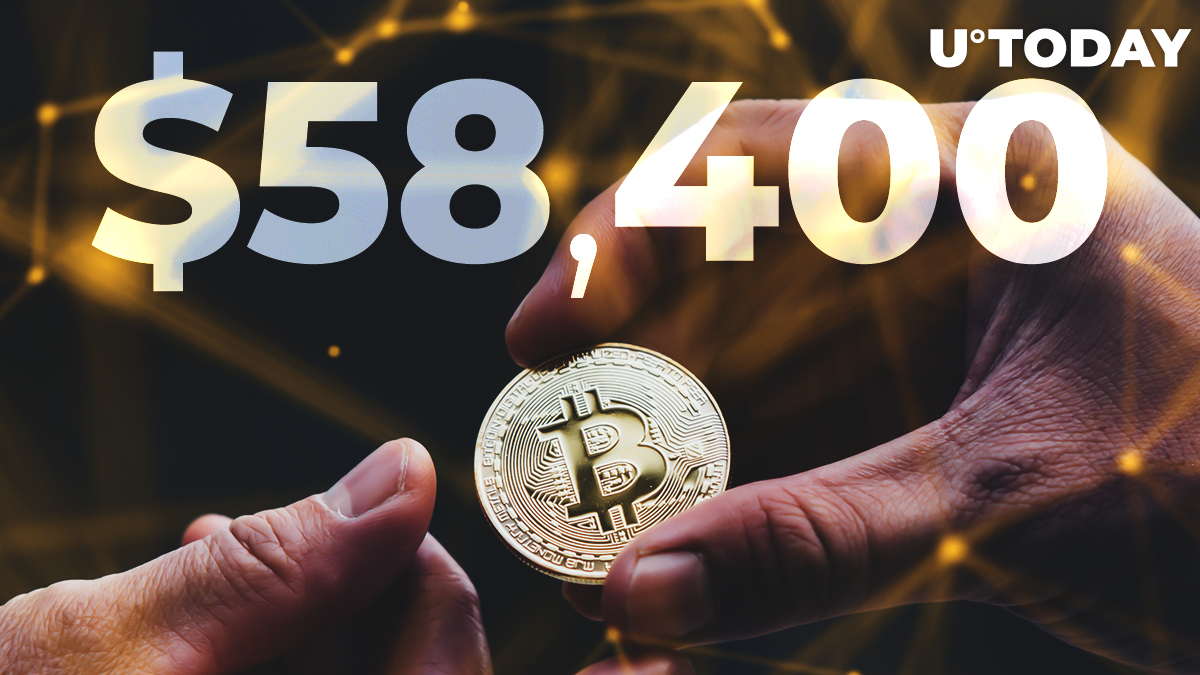 Santiment analytics team has taken to Twitter to announce that, while the world's flagship cryptocurrency has tapped another consecutive all-time high of $58,355, the volume of Bitcoin on-chain transactions continues to rise.

As per the tweet, the recent daily average value was close to $28 billion, which is similar to the on-chain BTC volume seen in January 2018—the period after Bitcoin hit $20,000 for the first time and the start of the so-called crypto winter that lasted for about two years.

As for the previous all-time high, on Saturday, Bitcoin sprang above the $57,000 mark.

On-chain transfers are verified and recorded on the blockchain. Off-chain transactions refer to purchases of small things with cash or spending money via payment systems such as PayPal. 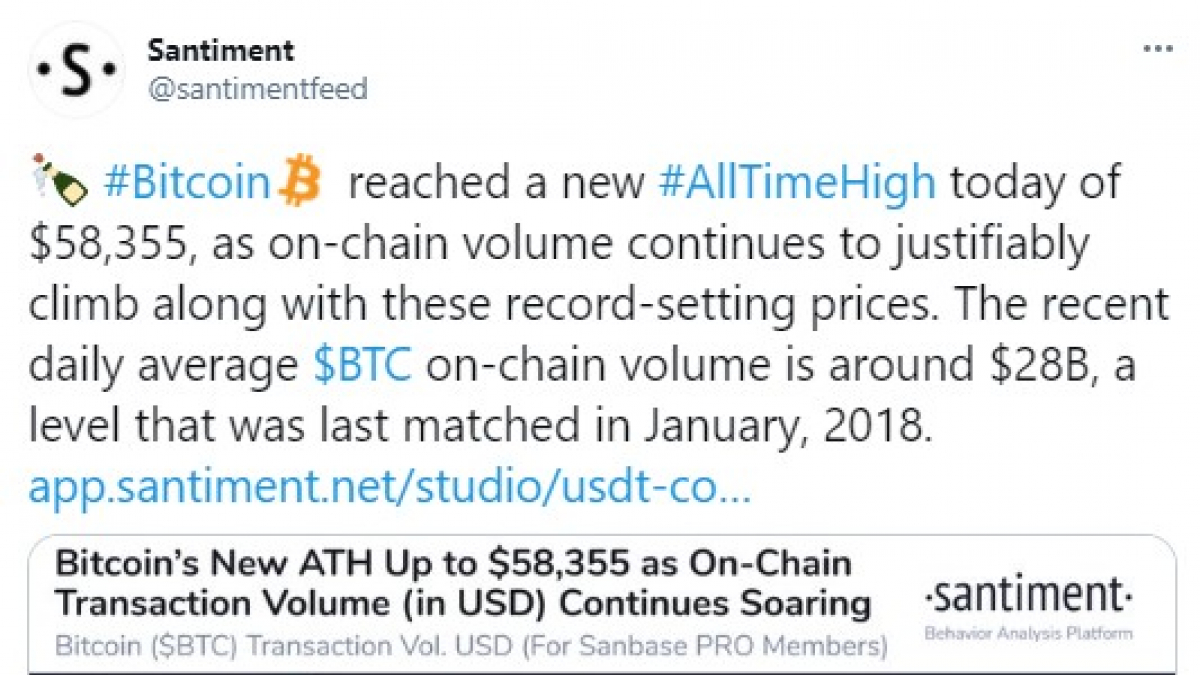 Another analytics aggregator, Glassnode, has reported that several other Bitcoin on-chain fundamentals have also improved and are showing a rise. 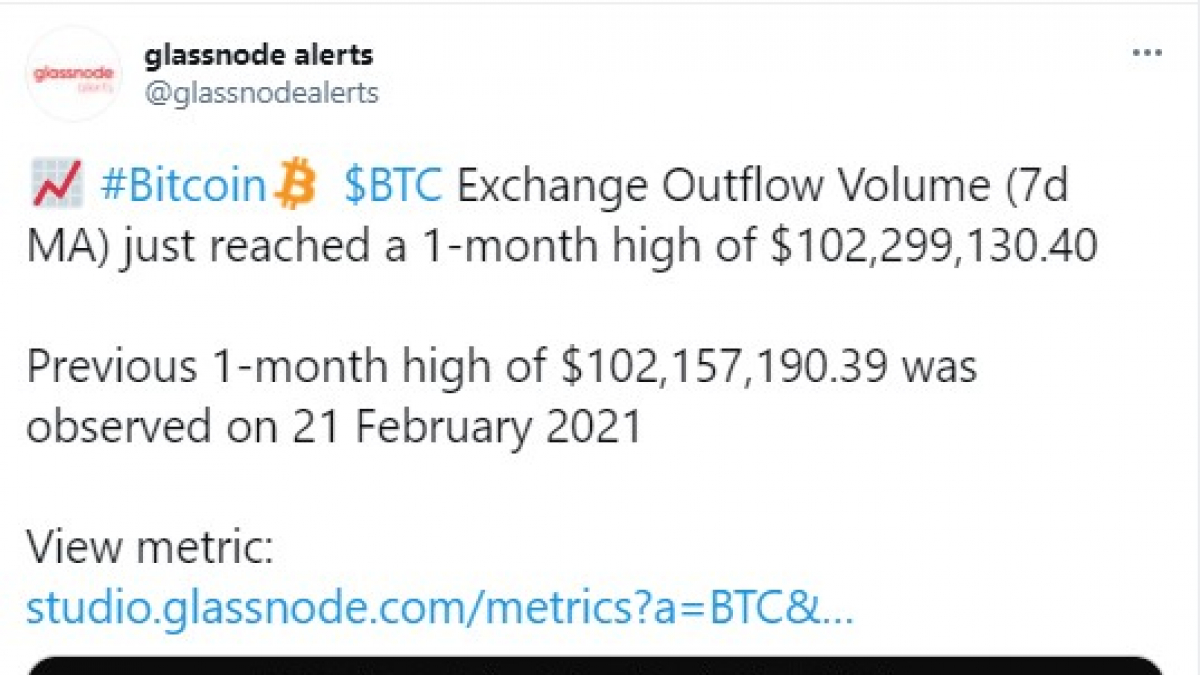 In the meantime, the number of Bitcoin wallets making a profit has spiked to a one-month high of 99.4 percent, and the number of non-zero BTC wallets has hit an all-time high of 35,502,504.

So far, 2021 has been good for Bitcoin as more and more big financial institutions are getting into it.

Tesla has bet $1.5 billion on BTC, and MicroStrategy has raised another $1.3 billion from shareholders to purchase more Bitcoin.

The amount of crypto assets under the management of Grayscale Investments now totals $40 billion, which is a double rise since the start of the year. 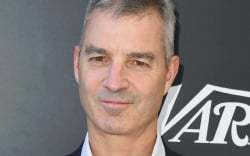 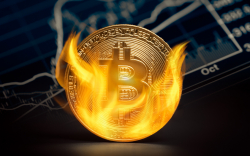 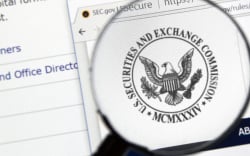