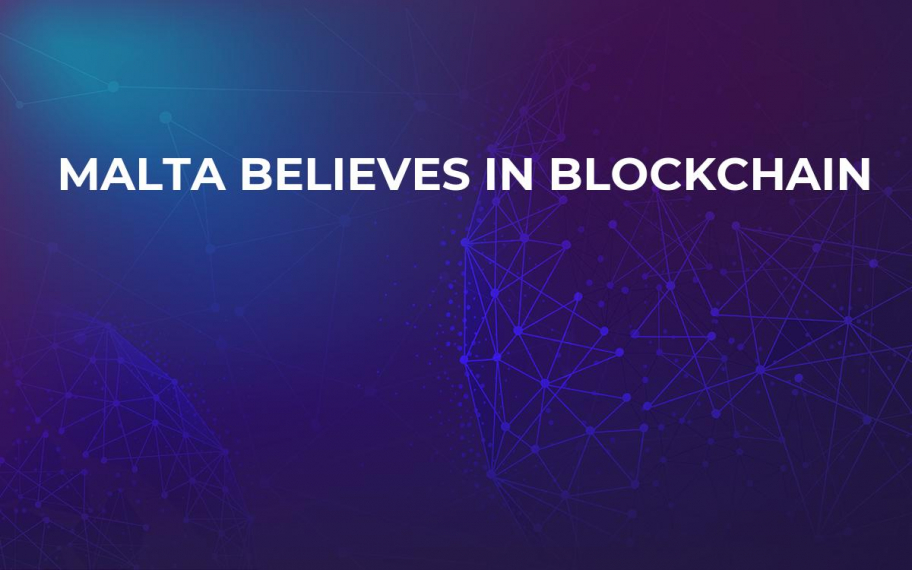 The President’s Trust has signed an agreement with the Blockchain Charity Foundation to start working more effectively using the technology.

“I believe that we will have the ability to utilize such innovations to improve the socio-economic conditions experienced by too many individuals and families who are living in precarity or vulnerability,” President Coleiro Preca said. 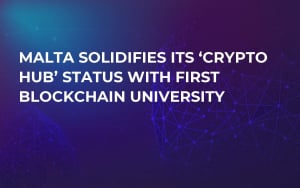 The President said, that the technology can potentially develop the ways in which businesses gather, access and share information, putting more trust and solidarity in the various “socio-economic interactions.”

“This is what real justice and effective social solidarity is all about,” the President said.

On Monday, President Coleiro Preca met with the leaders of Blockchain companies at the Concordia New York Summit. There she talked about the ways in which Malta has engaged with the technology to present a framework through which Blockchain can function with legal certainty and a higher level of customer protection.

“The ongoing development of national legislation, including the Malta Digital Innovation Authority Act, the Virtual Financial Assets Act, and the Technology Arrangements and Services Act, are transforming Malta into an effective Blockchain island,” the President said.