Malaysia Has No Plans to Recognize Bitcoin as Legal Currency 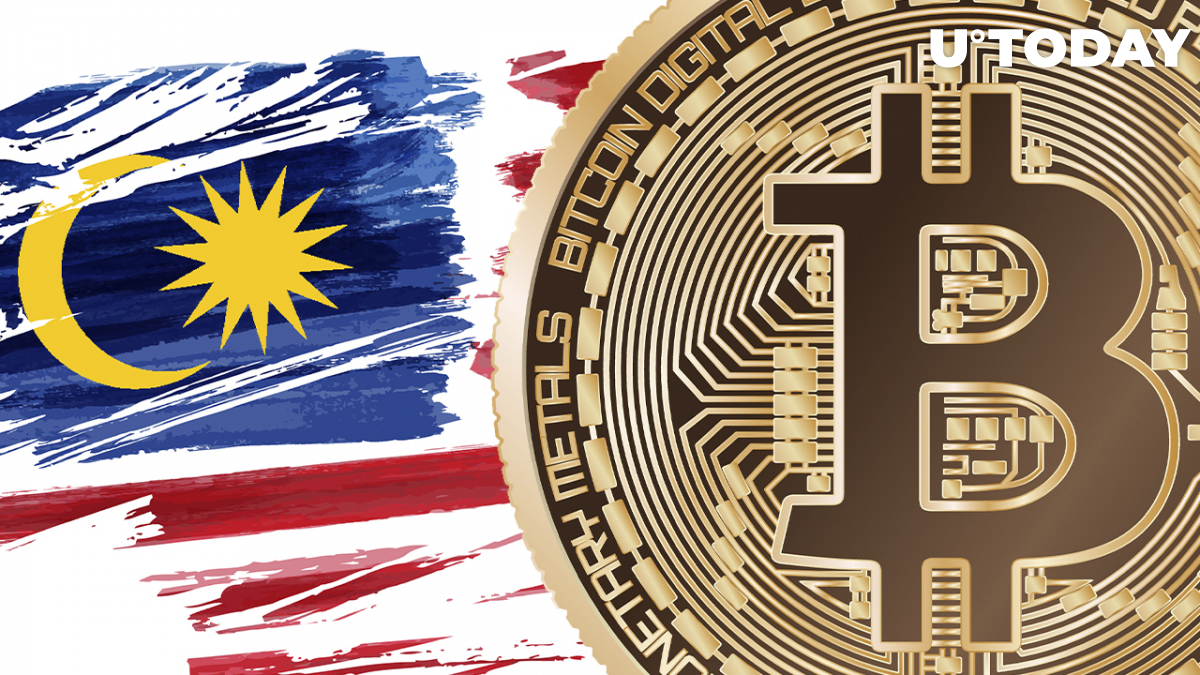 Malaysia's Deputy Finance Minister I, Datuk Mohd Shahar Abdullah, has refuted rumors of Bitcoin adoption earlier today, clarifying that the country has no plans to make the largest cryptocurrency a legal tender.

He claims that Bitcoin cannot serve as a viable means of payment due to some limitations such as volatility.

Earlier this week, Zahidi Zainul Abidin, deputy minister of Malaysia's Communications and Multimedia Ministry, made a case for adopting Bitcoin as legal tender. Such a move would involve more young people in crypto, according to the high-ranking government official. However, it is now clear that his argument does not resonate with the Ministry of Finance.

Malaysia's rebuke comes just a day after the Central Bank of Honduras denied planning to make Bitcoin legal tender. It had to issue a statement after unsubstantiated rumors that started making the rounds on Twitter earlier this week. Nevertheless, Honduras will continue evaluating developing its own CBDC in line with the majority of other countries.

The two back-to-back rejections are bad news for those who thought that El Salvador's unprecedented move to adopt Bitcoin as legal tender would trigger a domino effect. So far, not a single country has followed its example.

In the meantime, El Salvador's Bitcoin gamble is shaping up to be a disaster, with a recent poll showing very low merchant adoption despite mandatory acceptance. The country has also delayed the issuance of its Bitcoin-backed "volcano bonds" in what appears to be another worrying sign for the tropical country's crypto experiment.
#Bitcoin News #Cryptocurrency Adoption