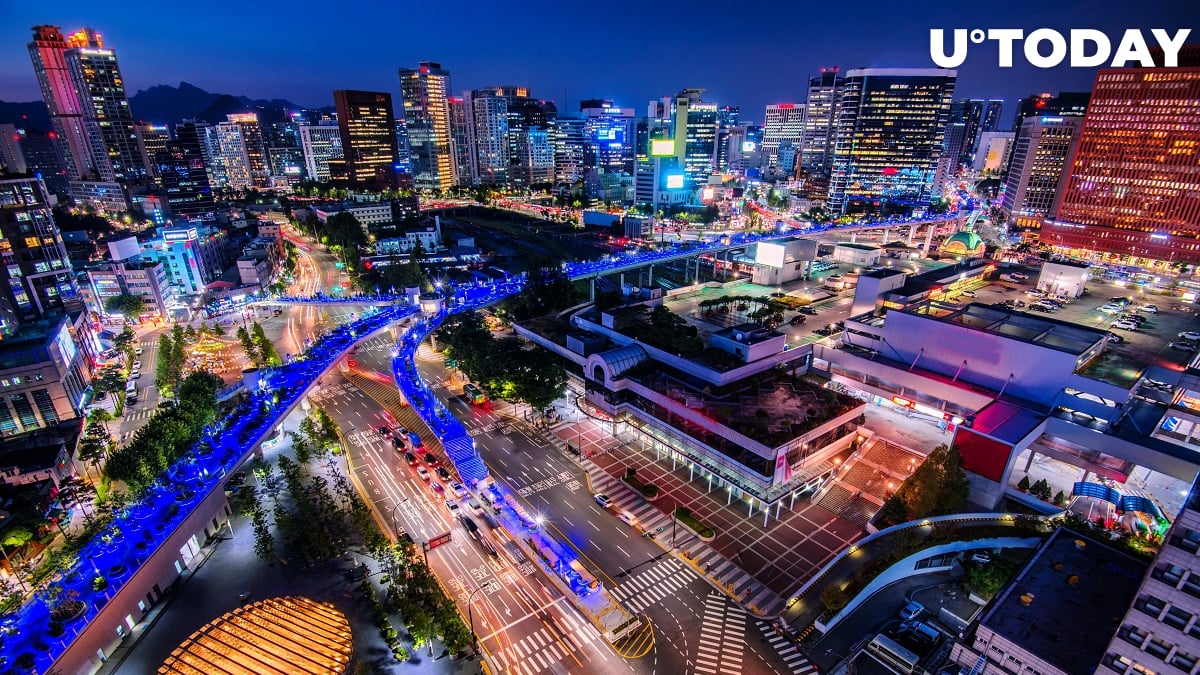 Woori Financial Group, South Korea’s fourth-largest lender by total assets, has joined the growing list of institutions that have ventured into cryptocurrency custody.

According to a July 11 report by Woori Financial Group, the major banking group has partnered with local blockchain development company Coinplug to form a joint venture called D-Custody. The JV could be incorporated as early as this month.

By moving into crypto custody, Woori Bank wants to tap into mushrooming demand for cryptocurrency safekeeping solutions among large South Korean companies that have exposure to the burgeoning asset class.

Since domestic firms are prohibited from storing their crypto on exchanges, they have to resort to self-custody at their own risk.

Korea Digital Asset COO Cho Jin-seok claims that crypto custody is more predictable than trading, which is why domestic banks are embracing it.

While its maritime neighbor, Japan, allows banks to offer crypto custody directly to its clients, South Korea requires setting up a JV, which complicates the process.

Prior to Woori Bank, KB Financial Group had to follow the same path to enter the crypto custody market.