Major Ripple Partner to Be Added to Nikkei Index, Its Shares Spike

Yuri Molchan
A subsidiary of Ripple's key partner in Japan, Softbank, is to join the Nikkei Index, replacing another big-name company; Softbank's shares have risen on the news 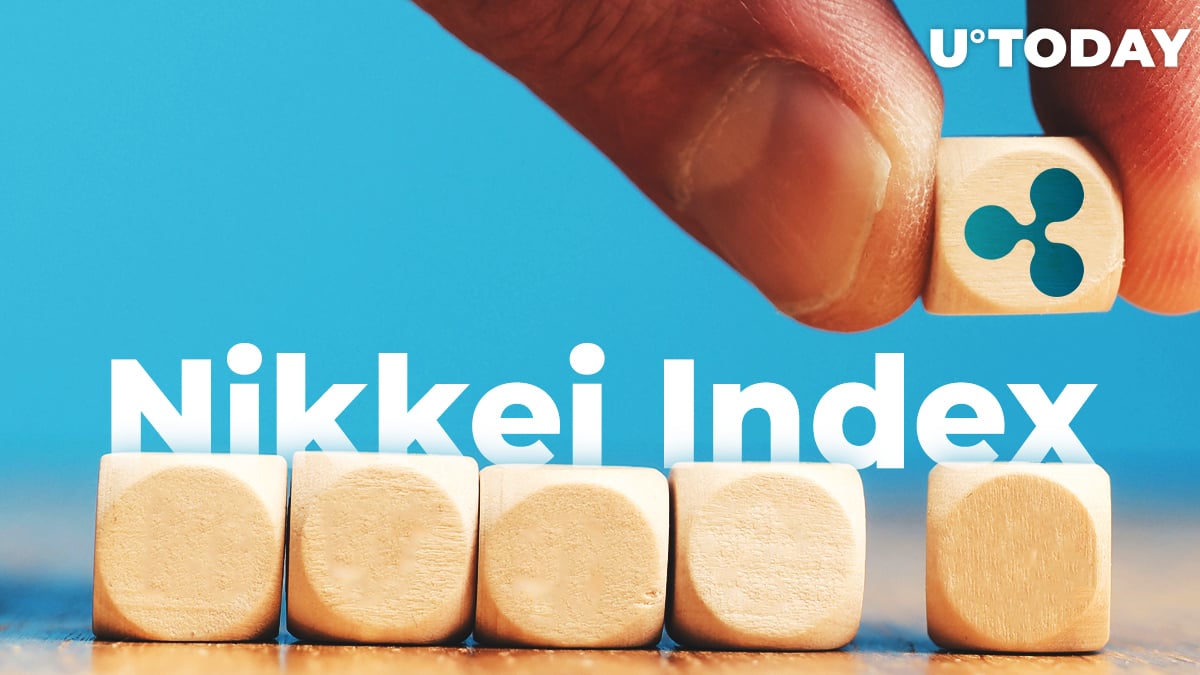 According to a Japan Times article, shares of SoftBank Corp—a key Ripple partner in Japan—have spiked on the news of Softbank's mobile phone unit to be added to Nikkei 225.

The blue-chip stock index to accept Softbank's unit on Oct. 1

The share price of Softbank has risen 2.5 percent on the news that the company's mobile phone unit will be added to the 225-issue Nikkei average, replacing Nippon Kayaku Co., a chemicals production giant.

Its equity price dropped 12 percent—the biggest decline since May 2016.

The shift in the content of the index will take effect on Oct. 1. It is part of the annual review of the index, and analysts considered this choice rather surprising.

The parent company—SoftBank Group—is already part of the Nikkei Index and is one of its biggest members. Analysts found it unusual that this aspect was not taken into account by authorities in charge of the listing.

Other companies that were considered as additions to Nikkei 225 have seen their shares plummet. Kakaku.com has seen a 5.5 percent decline and Zozo Inc.'s share fell 4.8 percent.

Speaking of Japan, another company related to Ripple has recently been in the news for positive reasons.

That makes it the 38th major bank in Japan that has invested in SBI Group's Money Tap, helping it to expand and improve its services.