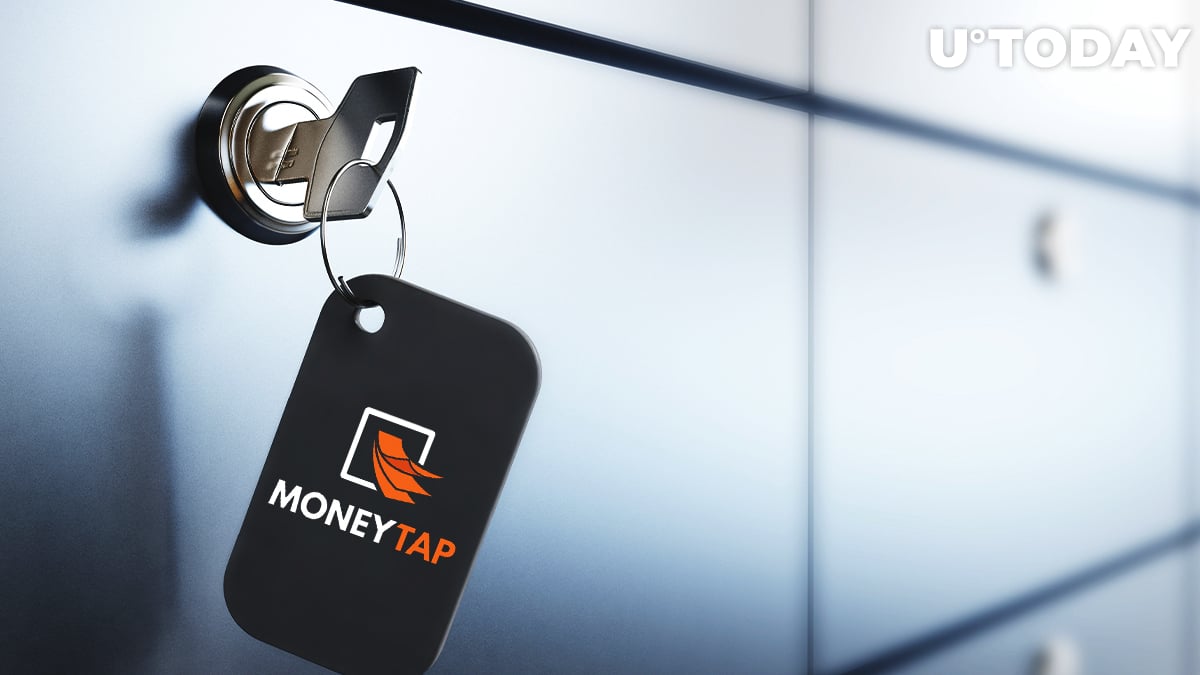 According to SBI Group's official website, the Money Tap mobile app for digital payments owned by the company has attracted investment from another major Japanese bank: Higo Bank.

This is already the 38th bank supporting Money Tap, which runs on RippleNet.

Higo Bank, whose headquarters is located in Kumamoto, has now become a shareholder of Money Tap. It will join the "next generation financial infrastructure" used by Money Tap, according to the article on the SBI Group website.

Higo Bank is among the leading banks in Kumamoto and is open to technical innovation as long as it enables customers to make better use of its services and in a convenient manner. Besides, the bank contributes to the welfare of the region's population.

The SBI website states that Money Tap is expanding its methods for payments via its mobile app. They now include QR codes, settlement functions, prepaid charge functions and remittance between individuals.

Ripple partner Nium can now issue e-money in the UK

EMI stands for "electronic money institute," and Nium is now allowed to issue digital money and let its customers store it in digital wallets.

Besides, this license enables the company to widen the scale of its B2B and B2C financial services, connecting its customers in the U.K. and beyond all over the world.

The U.K.'s EMI license was necessitated by Brexit and the fact that Nium's EU license would not have allowed the company to continue operating in the United Kingdom.